Academy’s success on display against City

If anyone wanted more proof of the stunning success of the Wanderers Academy system then you need to look no further than Wednesday night’s FFA Cup game against Melbourne City.

In what must be some sort of record, seven of the 11 players who featured in the game at one stage or another  – Mathieu Cordier, Tass Mourdoukoutas, Keanu Baccus, Mo Adam, Fabian Monge, Tate Russell and Daniel Wilmering – came through a system that has become the envy of Australian football.

Prior to the match, head coach Markus Babbel said he had every confidence in the young players at the club and was confident they could do a job given he would be without a number of experienced players through injury.

Babbel was true to his word, selecting Cordier, Mourdoukoutas, Baccus, and Adam in the starting line-up for the Quarter Final before introducing Monge, Russell and Wilmering as second half substitutions. 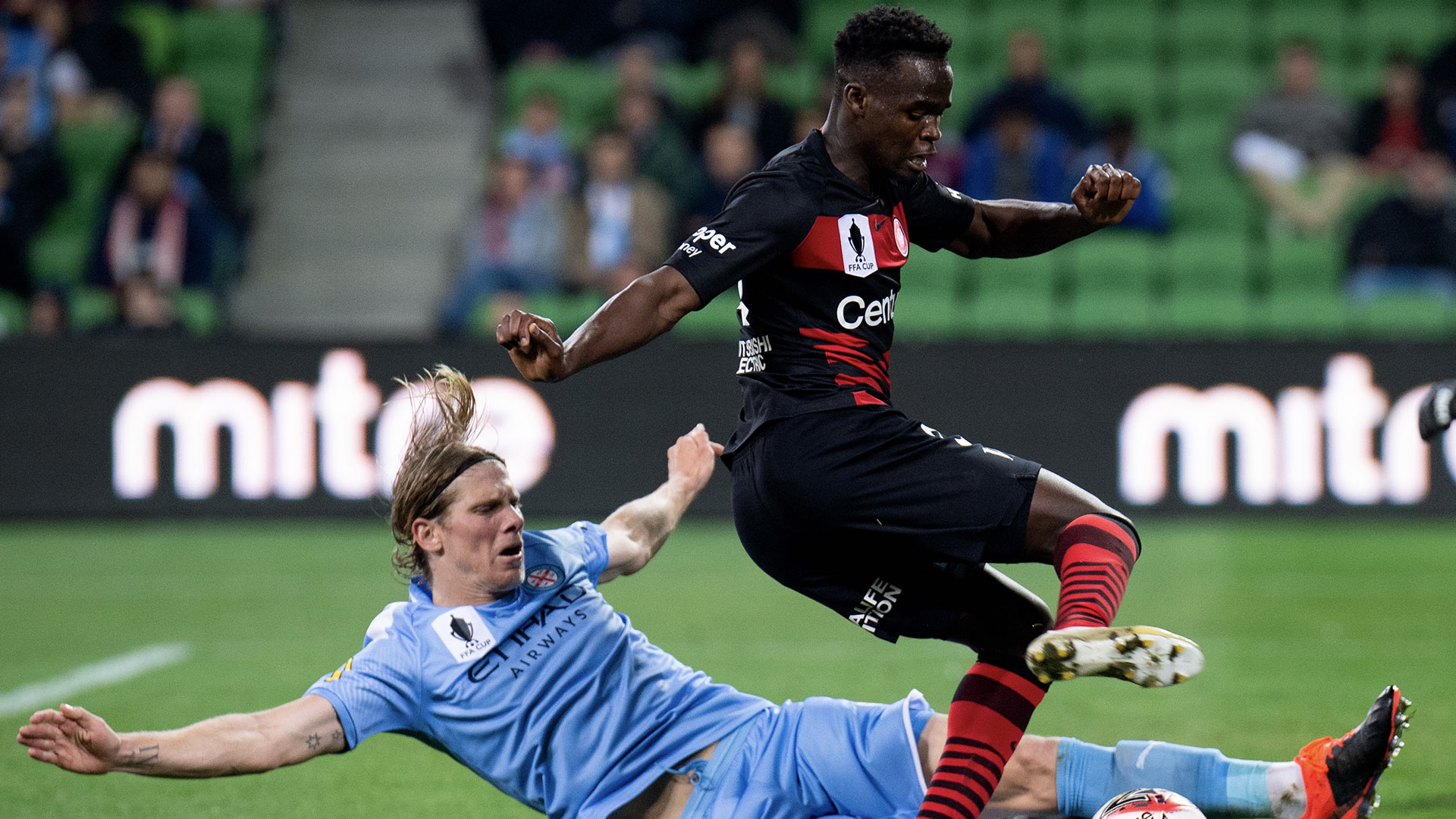 At the final whistle, the Wanderers had an eye-opening six Academy alumni on the field.

Earlier in the week, Wanderers chairman Paul Lederer, speaking during the opening of the club’s multi-million dollar administrative and training complex at Blacktown, spoke passionately about the Academy and the part it will play in the future of the club.

Under the guidance of former England professional and Norwich City legend Ian Crook, his assistants and all the junior coaches, the club is continuing to have great success with its Academy teams in the various competitions.

Undoubtedly, the Wanderers are in good hands and the future looks bright as the club looks to continue to produce some of the best young players in the country.