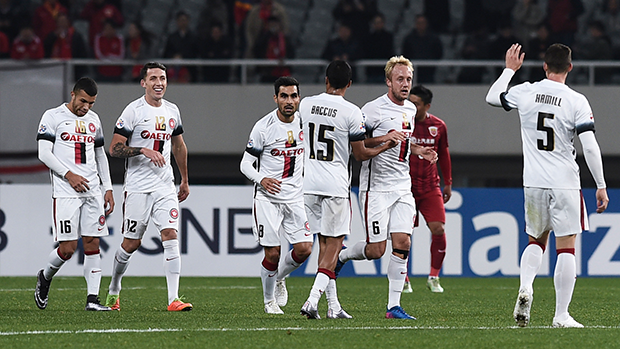 The Western Sydney Wanderers will look to finish their season on a positive note when they take on Shanghai SIPG in their last group stage match of the 2017 AFC Champions League at Campbelltown Stadium.

The Wanderers will have their first match in 12 days after their Hyundai A-League finals hopes ended in heartbreak with a penalty shootout defeat to Brisbane Roar.

Tonight’s clash against Shanghai will mark the third time the Wanderers have hosted Chinese opposition in their Champions League history, the Red & Black having won two of those three fixtures. 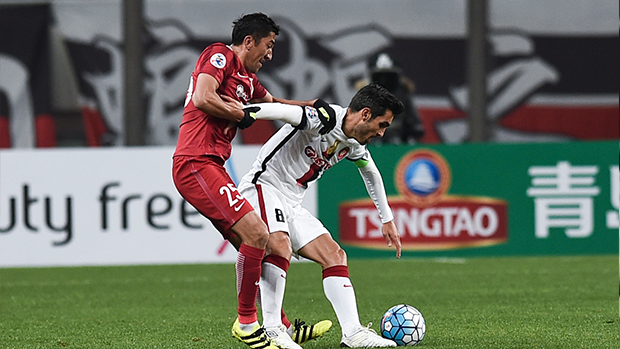 Tony Popovic will have to do without defenders Jack Clisby and Brendan Hamill who are both serving a one-game suspension for yellow cards.

The match will also mark the end of Foundation Player Shannon Cole’s journey with the Red & Black.

Cole will skipper the side in what will be his 20th AFC Champions League appearance, the most of any player in Wanderers history. 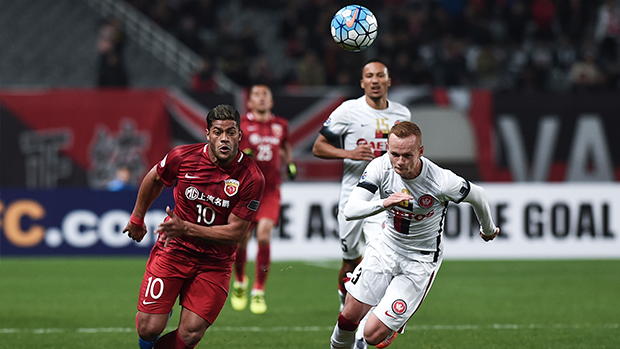 The last time these two sides was back in February in Shanghai, with the Chinese outfit trumping the Wanderers 5-1.

André Villas-Boas’ side have already successfully qualified for the knockout stages but will need a better result than Urawa Red Diamonds to seal top spot in Group F. 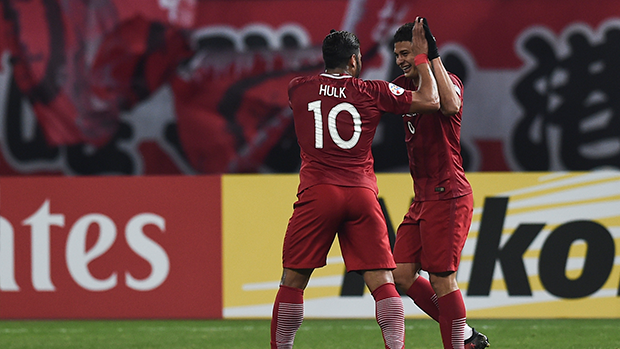 Although the Chinese giants have a solid record at home in the Champios League, away they have struggled and have suffered five defeats in seven games.

Shanghai will be coming off the back of a confident 3-0 victory over Guizhou Zhicheng in the Chinese Super League over the weekend and they now sit second in the league after eight games.