Western Sydney Wanderers FC are proud to confirm the promotion of defender Thomas Aquilina on a two-year scholarship deal.

The 19-year-old defender has been part of the Wanderers Academy since its inception, starting off in the club’s U15s squad before working his way up over the last five years to the first team.

Aquilina has regularly been named in Young Socceroos squads and has featured in the Red & Black’s pre-season campaign.

The young gun said he was excited to take the opportunity and continue his progression with the club.

“It’s very humbling, it’s a great opportunity for myself and the club means a lot to me,” said Aquilina. 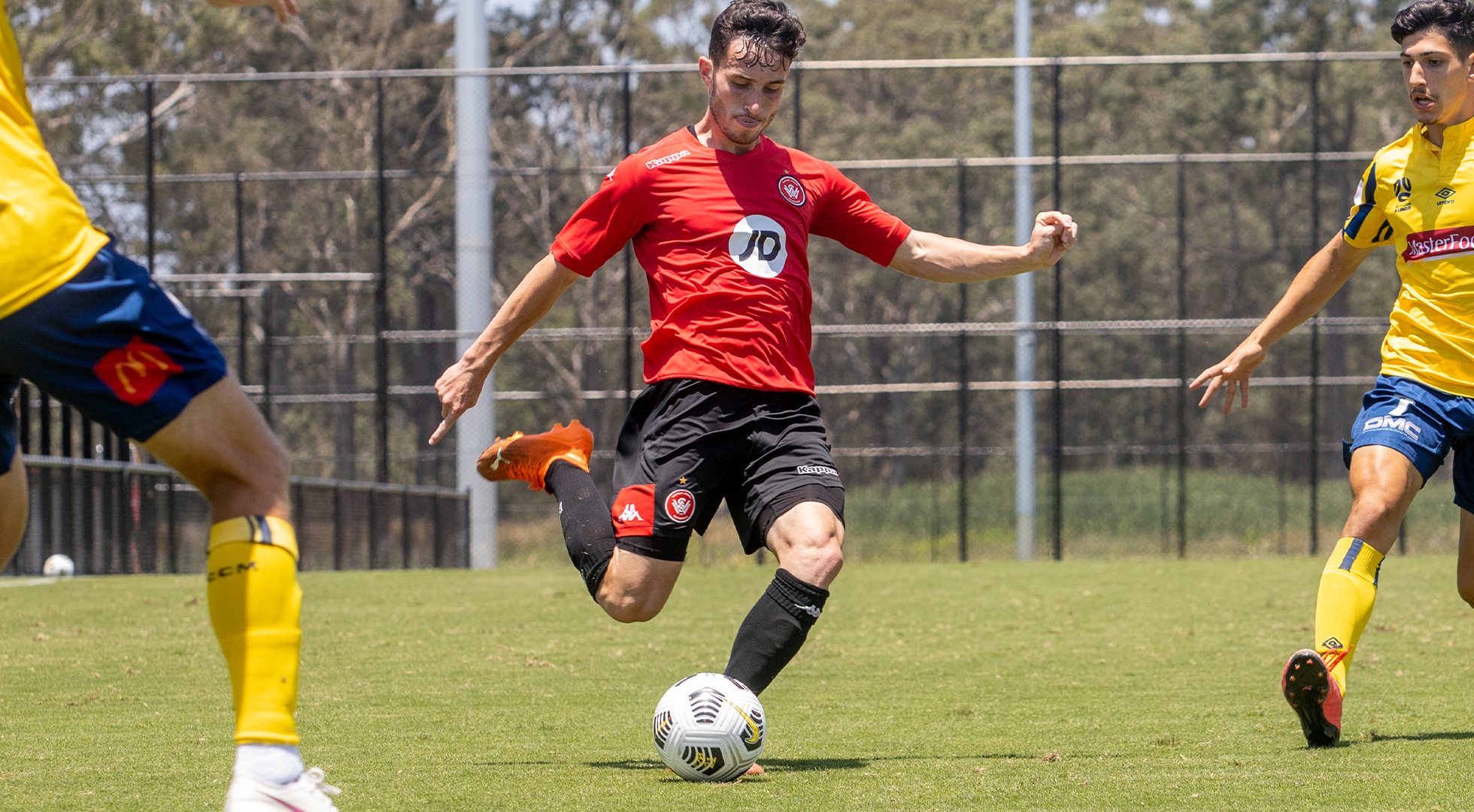 “I came here when the Academy started, when I was 15 and I worked my way up.

“You look at who’s in the squad, plenty of young boys, but then we’ve also got a lot of experienced boys, but I think the new blood is coming through which is good to see.

“Like the gaffer says it’s up to us, we have to take the opportunities, he can’t and I think it’s going to be a great season for us young boys.”