Baccus on the massive season ahead

Keanu Baccus on the team’s tough pre-season training schedule and the season ahead.

Become a family zone member and catch all our home games for only $10 a match.

Baccus and the boys have been put through their paces by new head coach Carl Robinson and will be raring to go when the season kicks off on Sunday 27 December.

“It’s very exciting, I can’t wait for for the season to start on 27 December. We’re all working hard, getting fit and will be ready to go come that first game,” said Baccus.

“Pre-season has been quite tough. We’re working hard, everyone needs to get fit and we’ve started to play in some matches now so match fitness will be part of it.

“We’re going to shape up well this season.”

Robinson has been in charge of the Red & Black for just over a month now with Baccus confident that the results will come when the team starts executing his plan.

“Carl (Robinson) is very good. He’s all about attention to detail, he makes sure everyone’s role is set and everyone knows what they’re doing on the pitch which is good for us as we’re all players that need to know what to do,” explained Baccus.

“If we’re told and can execute things, then we will do well and win games.”

The midfielder is one of many youngsters in the team that have progressed from the Wanderers Academy to the first team.

Baccus joined the Wanderers Academy during the Y-League 2014/15 season and went on to make his A-League debut in 2016/17.

“I was lucky enough to come through the ranks and I think now we’ve got such a big talent pool which is great for the club for all the youngsters to come through,” said Baccus.

“The youngsters have been showing their talent and doing some really good things.” 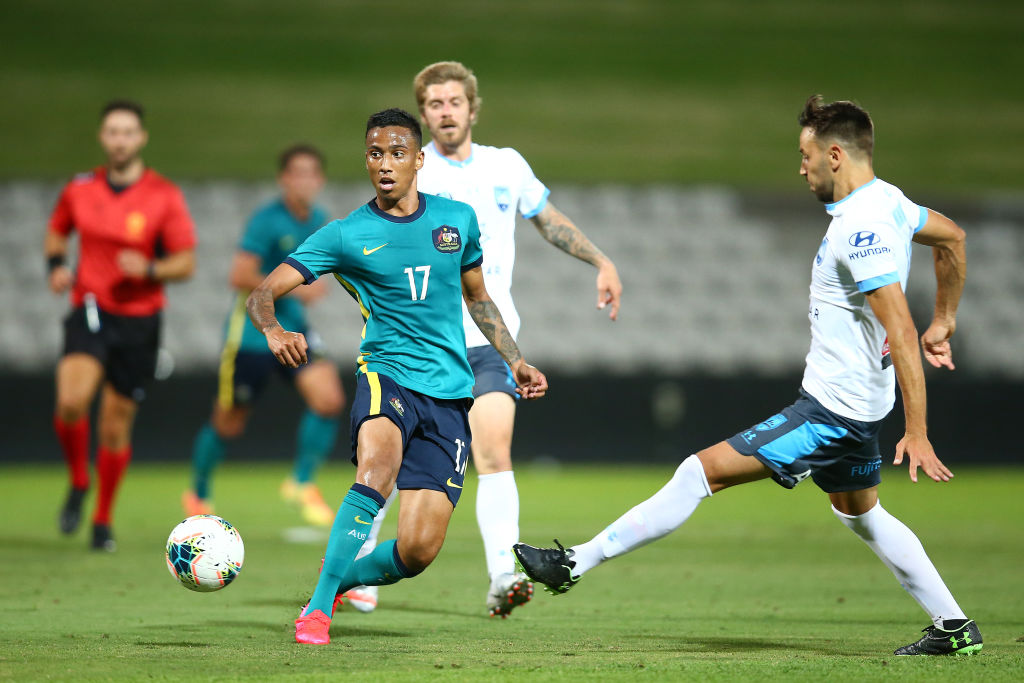 It’s set to be a big season for Baccus who will be vying for a spot in the Olyroos squad as well as impressing for his hometown club, the Wanderers.

“It’s a massive season for me with things like the Olympics coming up and the new gaffa,” said Baccus.

“I want to have an amazing season for not just me personally, but for the club and the members and fans. I think they deserve it.”