The Outstanding South West Woman Award recognises women from South-West Sydney region who have excelled in their career, business or community.

These women are exceptional achievers who have made a significant contribution to the South-West Sydney region whose accomplishments make them a strong role model for other women.

Catherine Cannuli took out the honours on the night for her involvement in football at both a Westfield W-League and grassroots level.

Cannuli was also recognised as a role model for both professional sportswomen and entrepreneurs, after starting her own business at the end of her professional playing career. 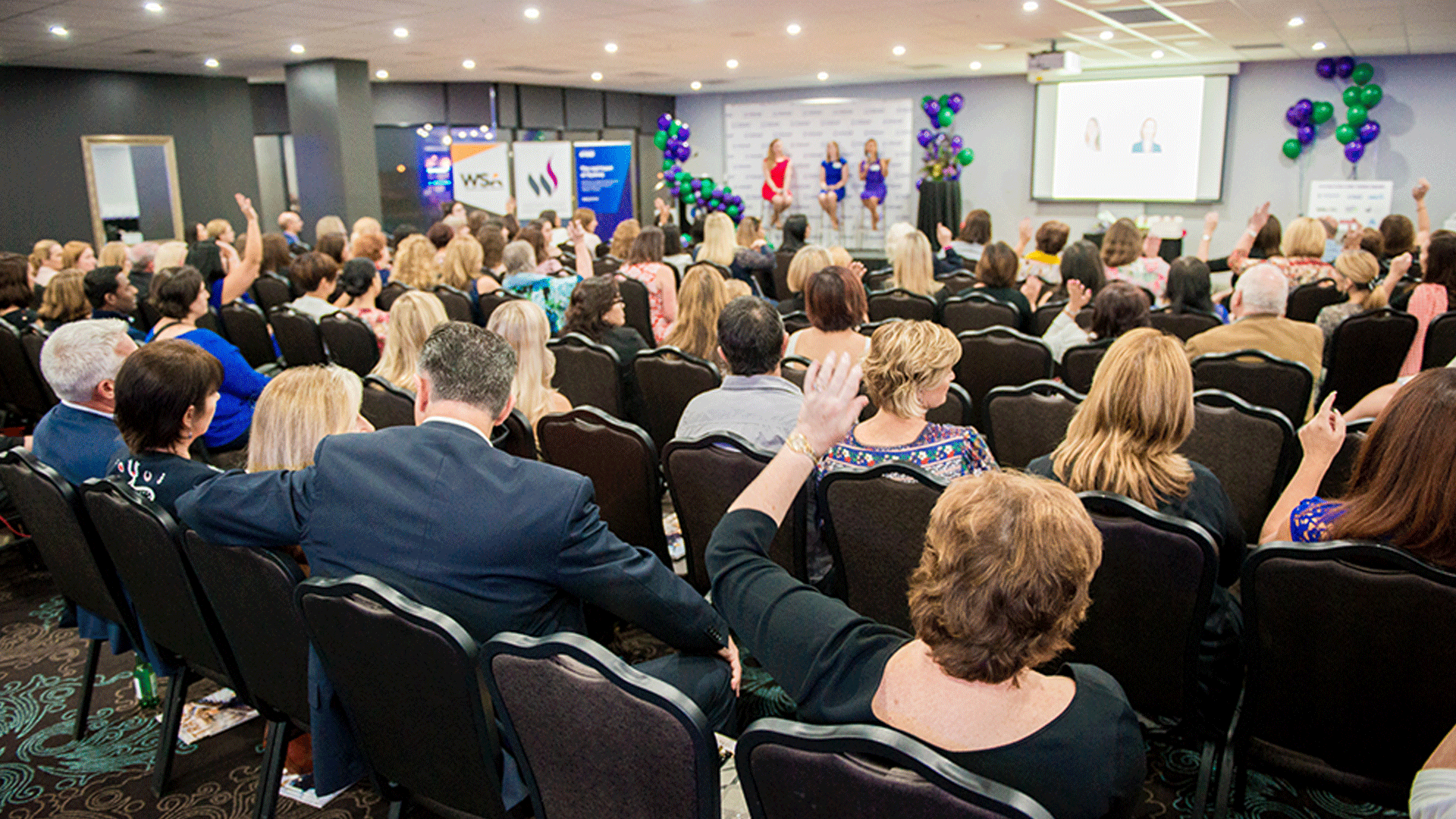 Wanderers Westfield W-League goalkeeper Jada Whyman was also nominated for the Outstanding Young Woman of the Year Award for excelling in her career and making a significant contribution to the Western Sydney community.

As well as Wanderers Marketing & Brand Manager Natalie Gatt who was nominated for the Outstanding Western Sydney Executive Woman of the Year Award, recognising her involvement in forming the inaugural W-League Mentoring Program.