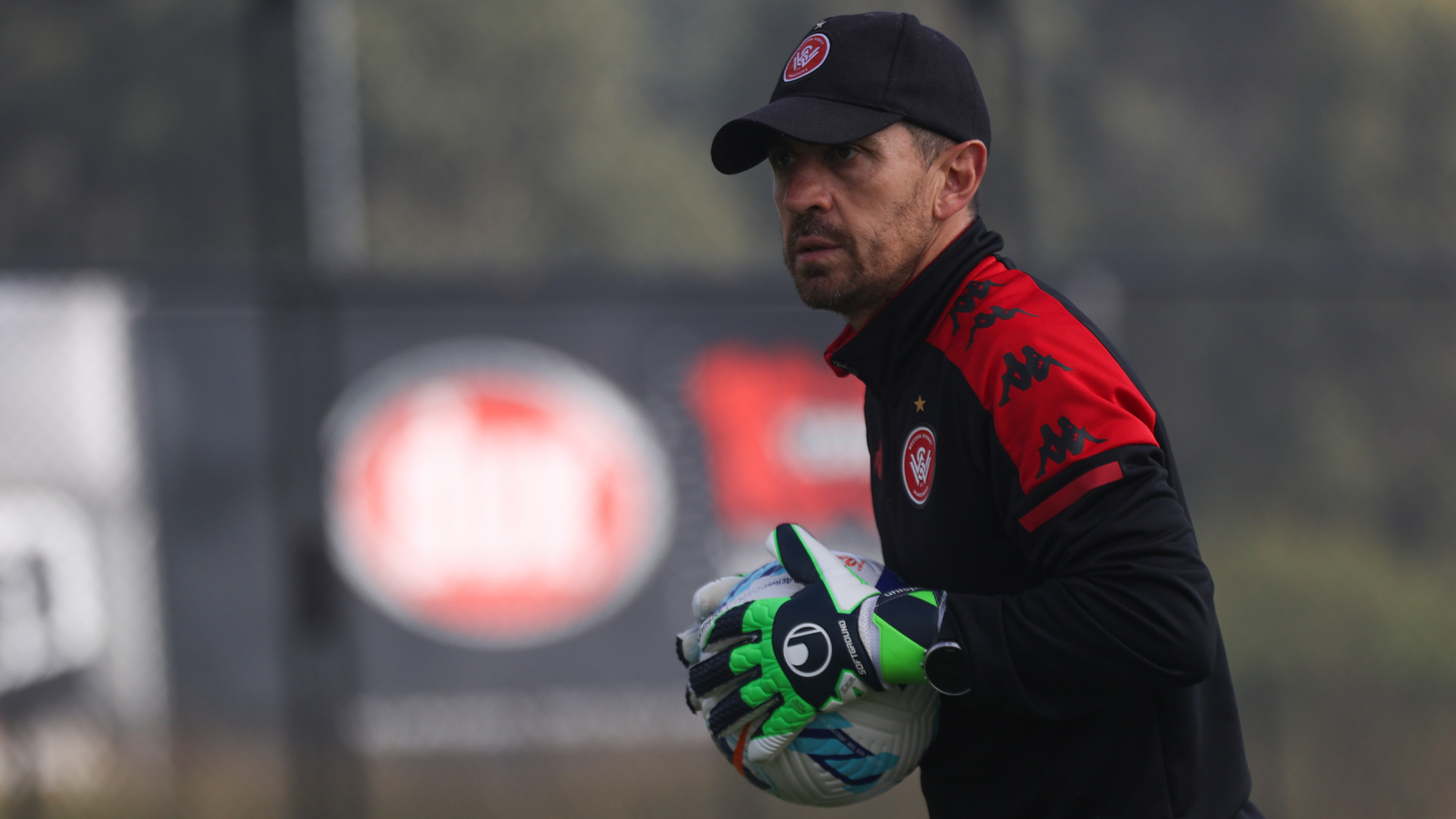 Wanderers A-League Mens goalkeeping coach Davide Del Giovine has been appointed to the team working with the 2022 A-League All Stars, assisting head coach Dwight Yorke in choosing some of the squad and preparing them to take on Barcelona.

The Australian Professional Leagues today announced that Rob Stanton, Heather Garriock and Davide Del Giovine will all join the 30-man squad to be chosen over the next fortnight to prepare for the prestigious encounter at Accor Stadium on May 25.

Stanton, who holds an AFC Pro Licence, is currently assistant first-team coach with Sydney FC, having joined the club initially  as head coach of the club’s youth team. Stanton previously played more than 300 games in the National Soccer League and was head coach of Sutherland Sharks in winning the 2009 NSW NPL Grand Final.

Garriock earned 130 caps as a Matilda before moving into coaching and holds an AFC A Licence. She was head coach of Canberra United in the W-League for three years and worked as assistant coach with the Matildas in 2017 and 2018. Garriock became a director of Football Australia in 2020 and was a founding committee member of Football Coaches Australia.

Del Giovine has been goalkeeping coach at Western Sydney Wanderers since 2015, having previously held a similar role at Sydney FC. A former AC Milan Youth Academy coach who holds a Level 3 Goalkeeping Licence, he played professionally in Italy for five clubs between 1992 and 2006

“This coaching team collectively has a deep understanding of Australian football and of the incredible talent across the men’s league. I’m looking forward to working with this talented group and building the best possible All Stars team to take on Barcelona.”

The 30-man squad to represent the A-League All Stars will be unveiled on May 19, and go into camp ahead of the game on May 25.