Western Sydney Wanderers FC are excited to announce the signing of Scottish midfielder Graham Dorrans on a two-year deal.

The former West Brom, Norwich and Rangers midfielder joins the club after a spell at Dundee FC in the Scottish Championship where he played 27 games.

With nearly 400 professional games for club and country to his name, Dorrans arrives with significant experience playing in some of the toughest leagues in world football.

The hard-working midfielder will join the side in the coming weeks following his arrival and mandatory quarantine in Sydney. 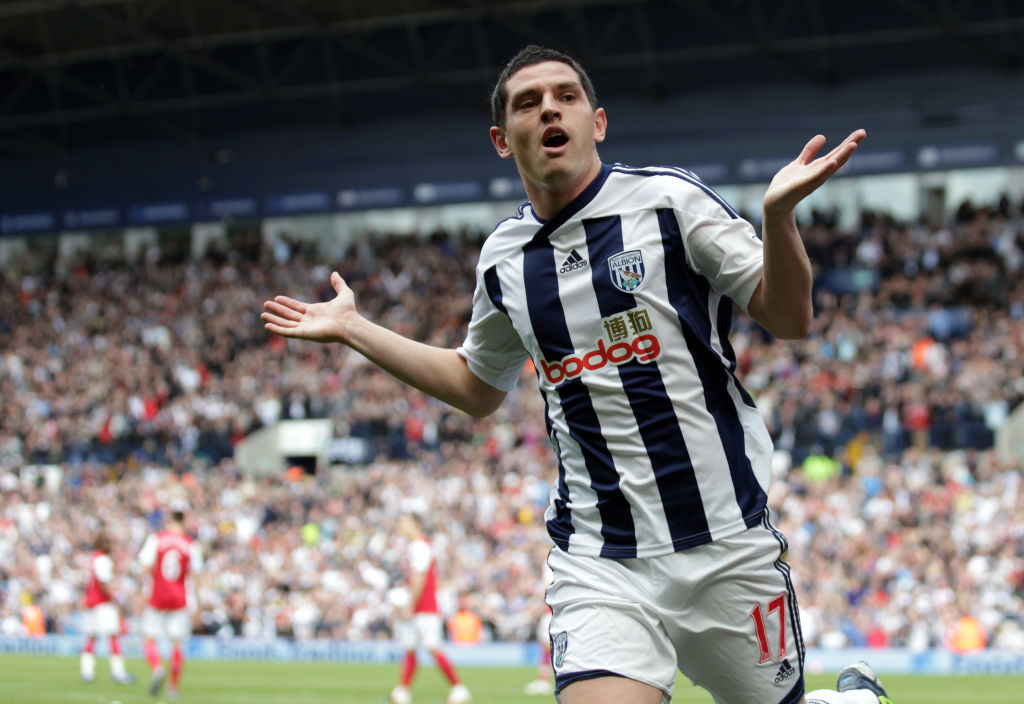 Dorrans said he was looking forward to coming to Western Sydney and linking up with Red & Black.

“I’m delighted to be coming over and grateful for the opportunity to play for the club,” said Dorrans.

“After speaking with the manager (Carl Robinson) and hearing the vision he has for the club and the way he wants to play I think it’s a brand of football that really suits my game.

“It’s a league I have watched from a distance and really enjoyed watching it so I’m looking forward to getting over and starting as soon as I can.” 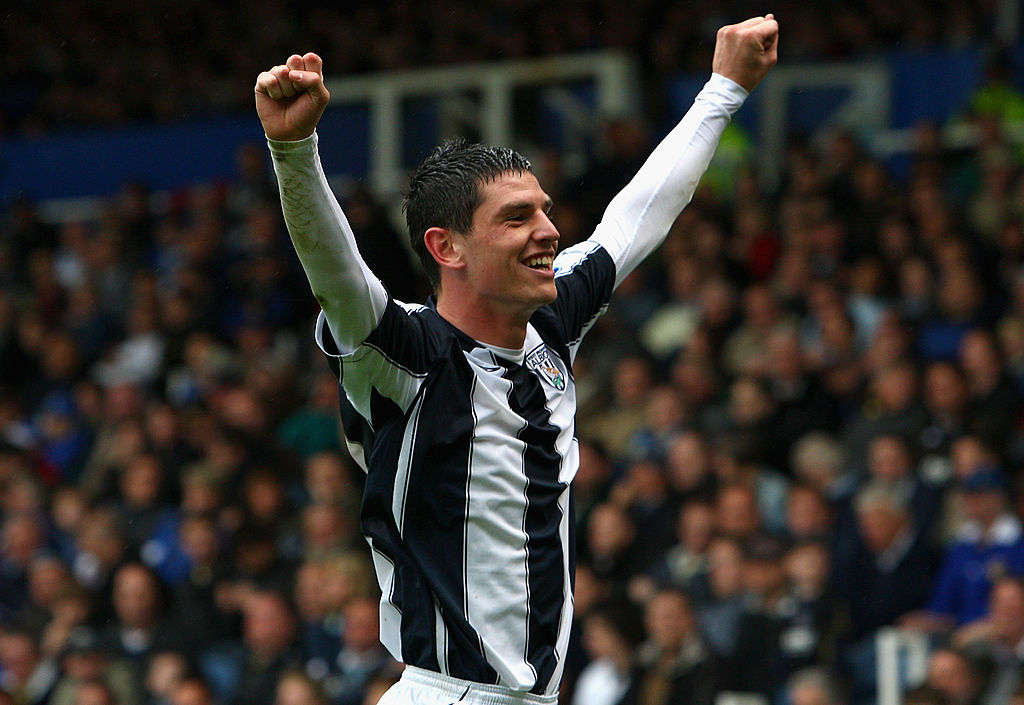 Wanderers CEO John Tsatsimas said he was delighted the club could bring in another strong midfield leader to the club.

“Graham is a fantastic professional and has played at the top-level in the Premier League, Championship and Scottish Premiership for over a decade,” said Tsatsimas.

“We look forward to welcoming Graham to our Centre of Football in Western Sydney and adding his experience, leadership and know-how to our squad.

“We have absolute faith in the signings Carl (Robinson) is making, he understands the areas where he wants to bolster in his squad, and we are actively pursuing these targets.”