From fan to first team player

As a 12-year-old sitting in the Eastern stand at what was then known as Pirtek Stadium, Mo Adam has vivid and everlasting memories of what it was like to be part of the Wanderers family from the very first day of the club’s existence.

Get your tickets to Round 1 here.

The ritual would start on a train trip from Liverpool Station with his Dad and friends, eventually arriving at Parramatta, meeting with the mass of Red & Black fans and joining in the march to the stadium.

Along the way, Adam would dream of one day being on the other side of the fence, wearing the famous Wanderers colours and having the fans marching the streets on the way to watch him play for the club he has followed from the start.

“I have plenty of great memories from those early days, the whole experience,” said Adam.

“It was really amazing, especially inside the stadium with the amazing atmosphere. of course, I really enjoyed the Sydney Derby.” 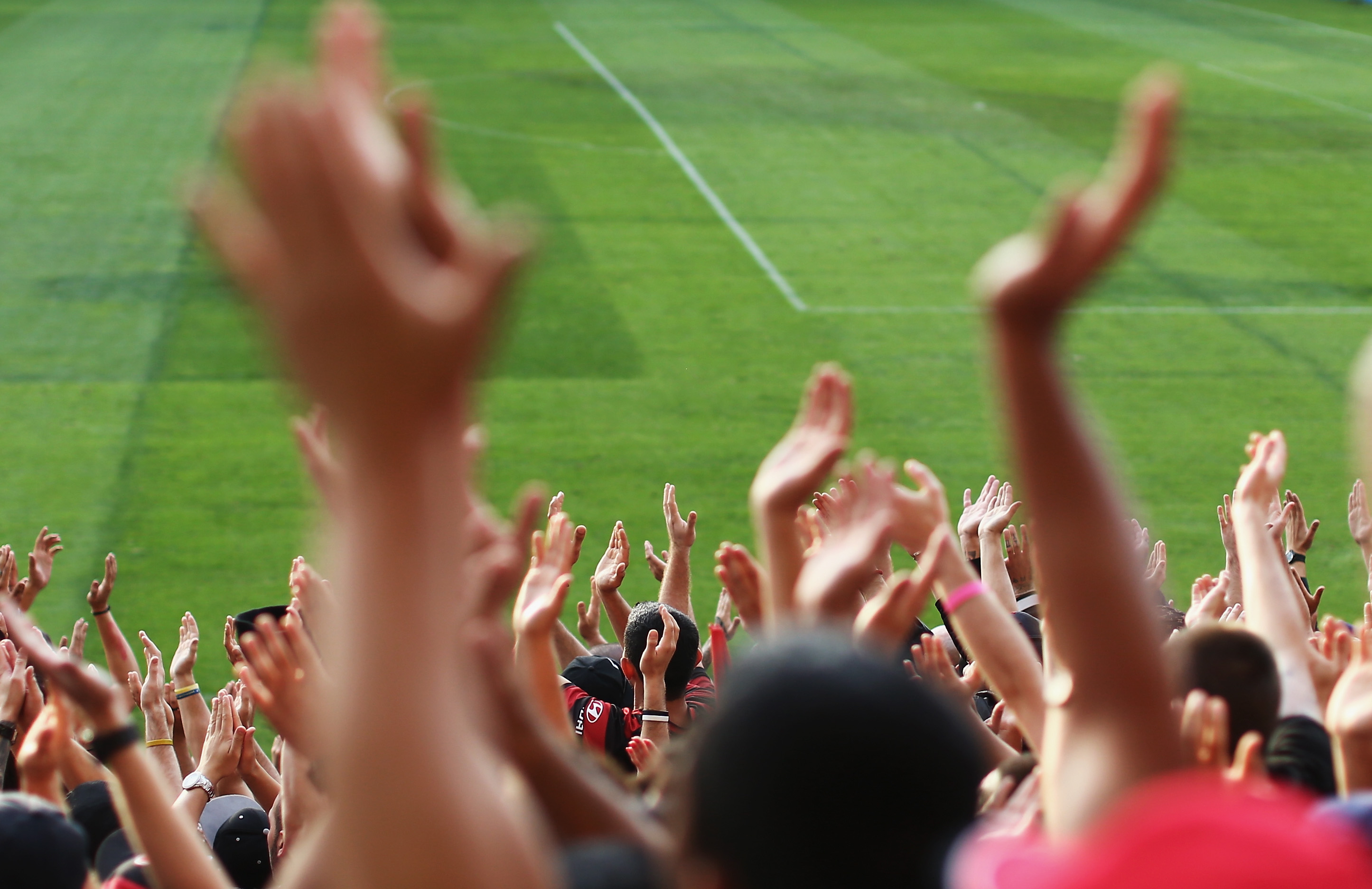 Seven years on from those days and the exciting 19-year-old attacker is getting ready for the biggest moment of his fledgling career – a possible debut in the Hyundai A-League.

A graduate from the Wanderers Academy, Adam was promoted to the first-team squad in July and has been heavily involved in the pre-season preparation that also saw him make his senior debut, and score, in the FFA Cup against Perth Glory in August.

Adam said it would mean everything to him to get his chance to feature in the opening game of the season against Central Coast at Bankwest Stadium on 12 October.

“To be honest, it would mean the world to me to have my family and friends supporting me … Those who watched me from a little kid to who I am now,” said Adam.

“My family sacrificed a lot for me and the rest of the family. We came to Australia from Sudan via Egypt and it was tough going.

“It’s been a little tough here as well at times, so for me to be able to give something back to them would be great.” 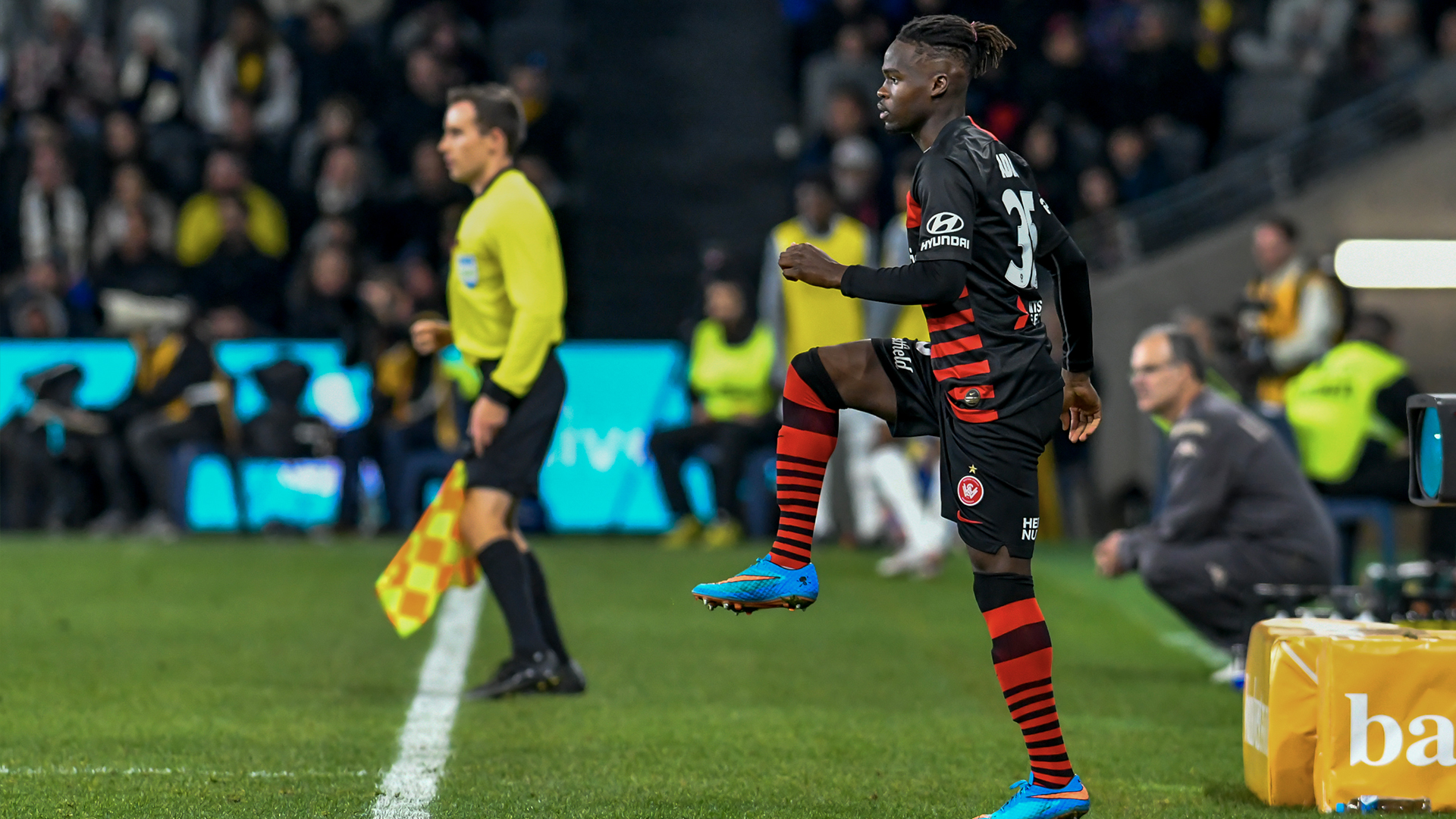 Adam has paid tribute to the Wanderers coaching staff for his good form to date.

“Credit to Labby (assistant coach) Labinot Haliti and the whole coaching staff and the players, everyone has supported me from the start,” said Adam.

“I’ve been getting plenty of advice.

“And to get a scholarship from the Wanderers is fantastic because it gives you some assurance for the future.

“Having a head coach (Markus Babbel) who has trust in you and gives you opportunities, I feel I can take my game to the next level and get as many games as possible.

“I am like a sponge, that’s why I bug Markus so much with a lot of questions! I just like to take in as much information as I can.”