Western Sydney Wanderers FC will be looking to advance to the Semi Final of the FFA Cup for the third season in a row when they take on Melbourne City at AAMI Park on Wednesday night.

The Wanderers have had an excellent pre-season so far, highlighted by another good run in the FFA Cup.

The Red & Black kicked off their campaign with an extra-time Round of 32 win over Hyundai A-League Premiers Perth Glory followed by a 7-1 thumping of National Premier League side Sydney United.

In what is becoming a bit of a Cup tradition, Wednesday night’s fixture will be the third time that the Wanderers and City have squared off in the FFA Cup.

The battles between the two sides have always produced plenty of action and goals. 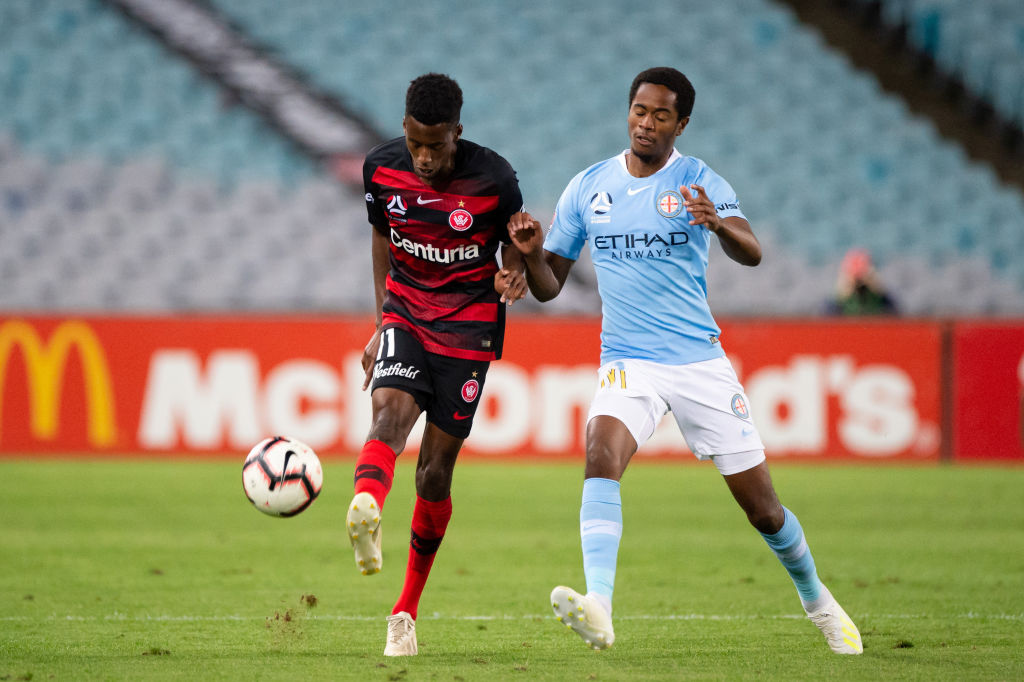 City got the better of the Red & Black in 2016 eliminating them in the Quarter Final stage, but the Wanderers exacted revenge last year when they travelled to Melbourne and beat the Victorians 2-1 in another Cup Quarter Final.

Having won the Cup in 2016, City are more than comfortable playing in this competition.

But the Wanderers have shown over the past few seasons that they have also adapted to the cut throat nature of the competition that Babbel is determined to bring home for the club.