A first half strike from Peter Grozos proved to be the difference in the end, although the Red & Black created several chances and could have won by more.

The Wanderers first clear chance came after 14 minutes when Jarrod Carluccio cut in from the right side and smashed a shot off the crossbar.

A few minutes later, Canberra goalkeeper Samuel Brown denied Rory Jordan and Lochlan Constable in quick succession and then midway through the first half Grozos evaded two challenges before sending a shot wide of the target.

Just before the half-hour, the Wanderers pressure told as they broke the deadlock. Jordan was the architect, playing a neat diagonal pass to Grozos who placed the ball into the far corner to make it 1-0. 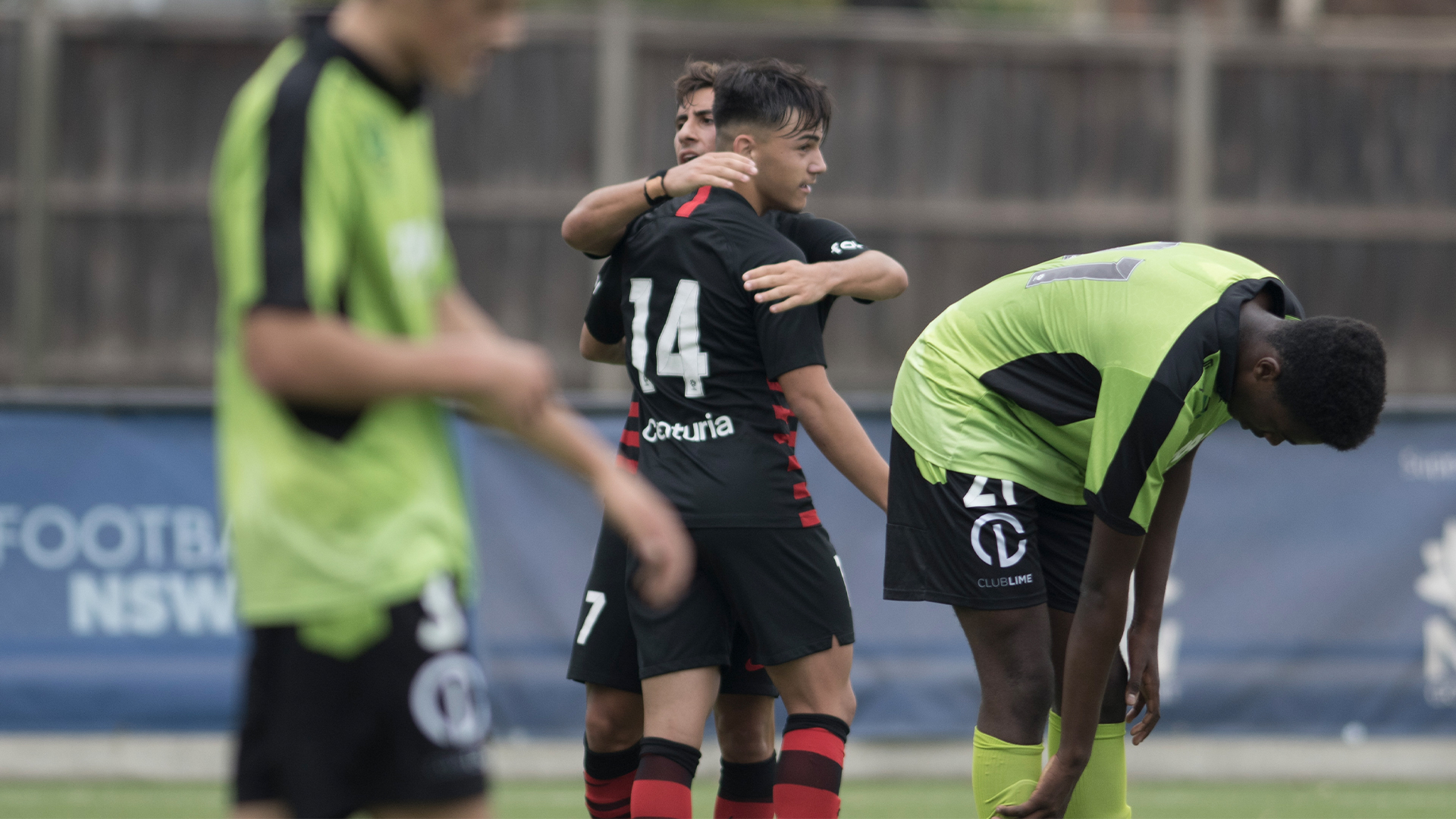 Grozos almost had a second goal five minutes later after linking well with Yousef Sawalha, but this time Brown was equal to the task.

Sawalha was the next Wanderer tog o close when his cross rebounded off the frame of the goal, Mathieu Corder’s follow up effort also went wide. As half-time approached, Grozos and Jacob Vasiliou combined to set up Constable who was inches away from doubling the Red & Black’s lead. 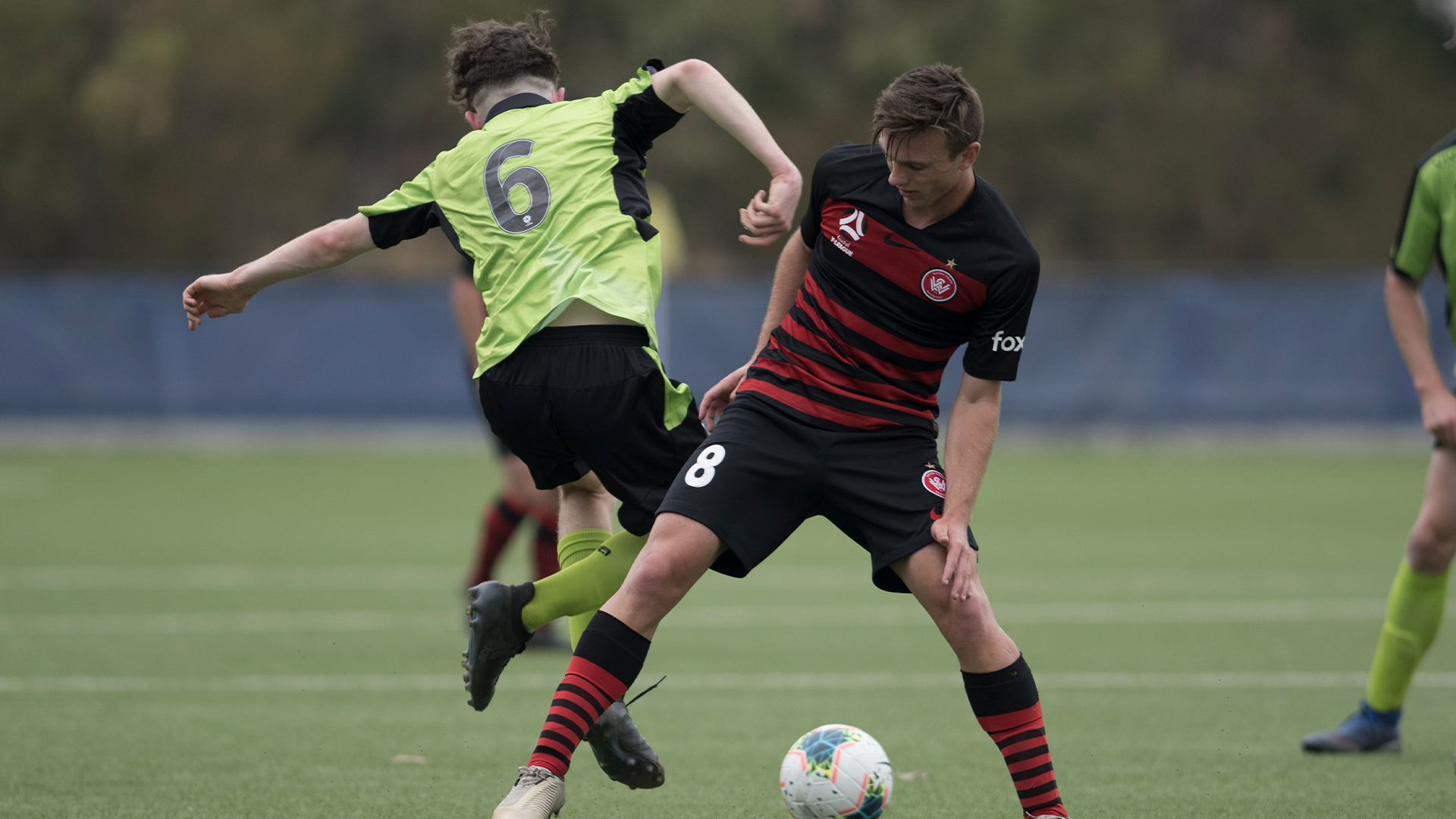 The Red & Black continued their dominance after the interval. On 50 minutes, Grozos found space outside the area, sending a curling shot just past the post. Jordan then did well to beat a defender and find Vasiliou in space, but his effort was off target.

With a little under half an hour to play, Evan Tsakos came on and he almost made an immediate impact after another nice pass from Jordan, however, Brown was quick off his line to make the save.

Grozos continued to threaten Canberra and he curled a shot wide of the goal after good work from Fabian Monge.

The Wanderers boys pushed until the very end and late on Carluccio sent a shot over the crossbar, while in the final minute Tsakos broke through but was denied by Brown.

The Red & Black will next take on Sydney FC at Marconi Stadium on Saturday 18 January. Kick-off is at 6:00pm.