Gordon comes to the Red & Black after a recent stint at A-League side Central Coast Mariners where he played in every match last season.

The defender brings with him a wealth of experience having played over 180 games in both the Scottish Championship and Premiership as well as over 30 matches in the Polish Ekstraklasa and I Liga.

Head coach Carl Robinson welcomed Gordon to the club and praised his versatility.

“Ziggy is a great character, a great leader and someone that will add more flexibility to our team,” said Robinson.

“I am delighted to bring him in as he adds another multifunctional element to our defence as he can play in a number of positions across the backline.” 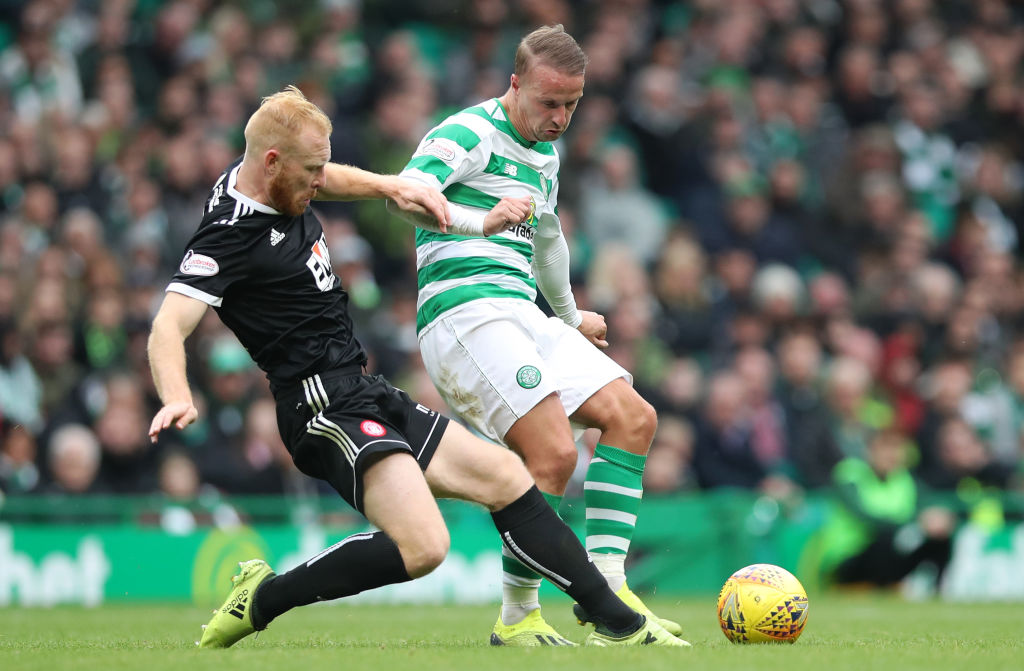 Ziggy Gordon said he was eager to be part of a new winning culture at the Red & Black.

“I’m elated to get it done and so glad to be here, I want to win games and I want to ask more of myself and expect more of myself so why not come to a club as big as the Wanderers,” said Gordon.

“I think the members and fans can expect resilience and a lot of effort, I’ll always give 100%.

“It’s great to be amongst some top players and coaches and when I speak to them I get excited about playing football and playing for them.

“I know the plan for this club, I know the plan from Carl (Robinson) and the staff, and it’s really exciting. I’m a winner and I’ll never apologise for it. I want to be amongst other winners.”