Heart and soul of the Wanderers Academy: Carluccio

Having been part of the Wanderers Academy since its inception in 2015, it’s hard to find another player that loves the club more than young gun Jarrod Carluccio.

A Western Sydney local, a Wanderers fan, and an Academy player, Carluccio joined the Wanderers as a 15-year-old in the system’s very first year.

Six years on and Carluccio has become a very familiar face in the Wanderers Academy set-up known for his passion, tenacity, and leadership qualities he displays both on and off the field.

Last week, Carluccio re-signed with the club for his second year as a scholarship player.

“It feels amazing to be able to re-sign with the club for another year,” said Carluccio.

“It means a lot to me personally as I’ve been with the club since the Academy’s inception so I’m very excited and eager to represent the Red & Black for another year.” 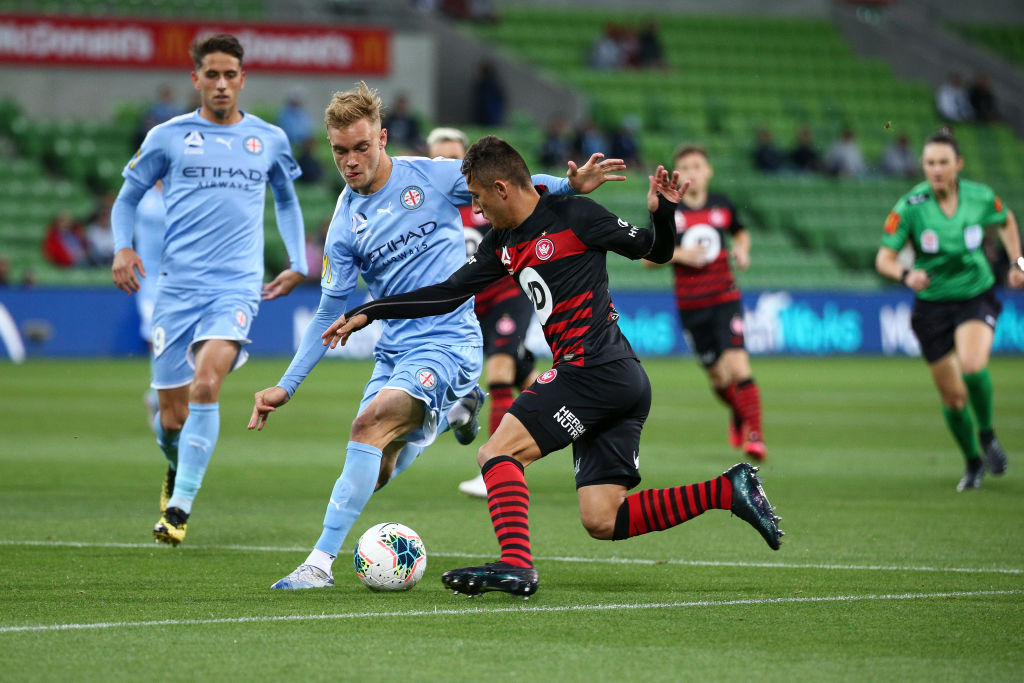 The young defender has regularly been involved in the Wanderers first team environment over the last two years.

Most notably, making his club debut against English Premier League giants Leeds United as well as his A-League debut against Melbourne City.

“Being involved with the first team allows me to grow as a footballer both on and off the pitch,” said Carluccio.

“My debut against City is an experience that I have been able to grow in confidence from.

“The Leeds match still feels so surreal as not only myself, but other Western Sydney Academy products were able to represent the club on such a big stage.” 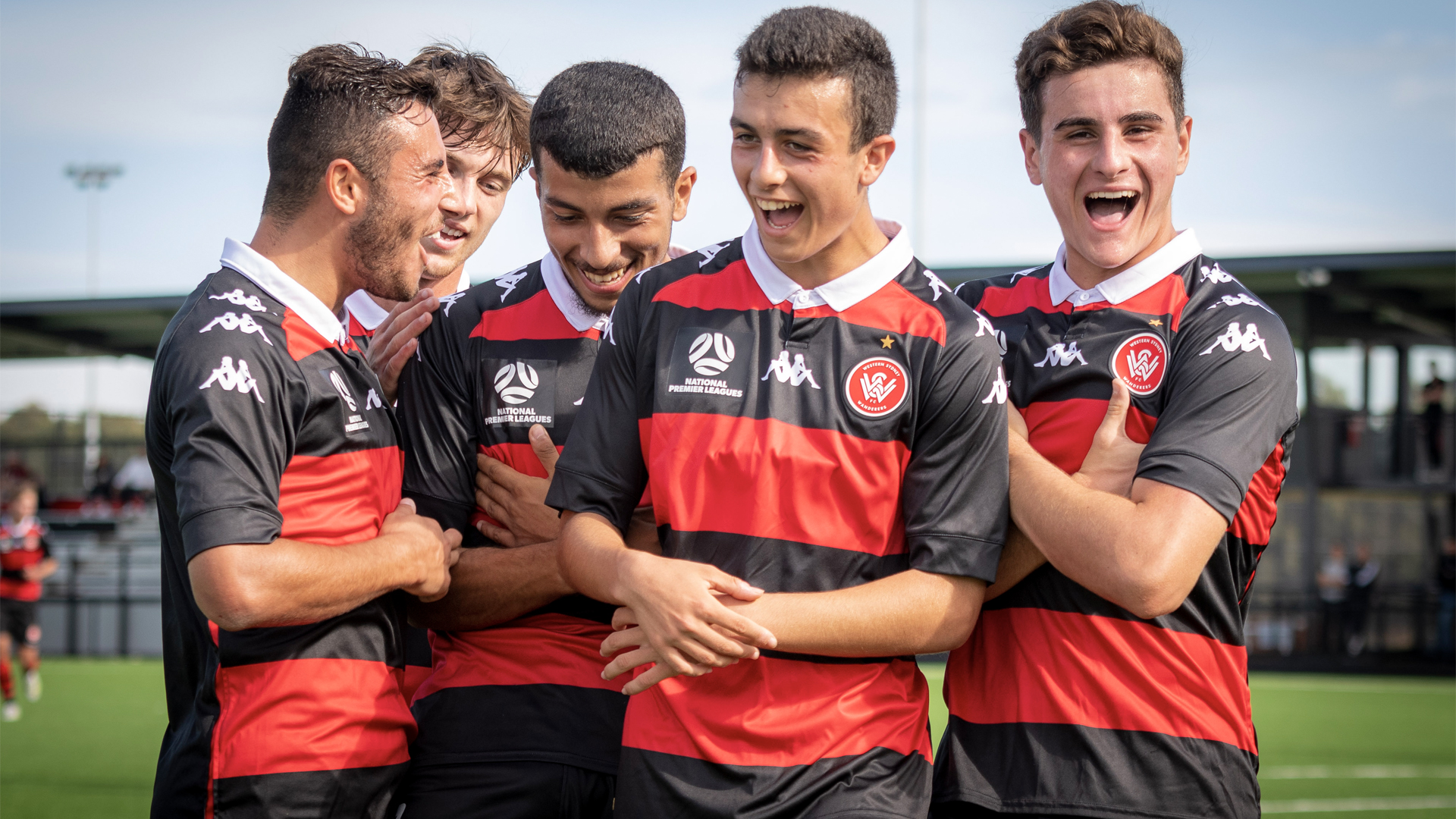 Carluccio this season has been captaining the club’s National Premier League 2 (NPL 2) first team under the guidance of the head coach Patrick Zwaanswijk.

The sides recent performances and leadership by Carluccio have seen one of their best seasons yet in the competition with the defender using the environment to take his game to the next level.

“Being given the role of the NPL 2 captain this season has meant a lot to me personally as it shows that the staff have recognised me as a leadership figure within the club,” said Carluccio.

“The environment has been very good around our NPL side this season and it has been a pleasure to be apart of it.

“I’m desperate to do well for this football club and look forward to the season ahead.”