Joeys knocked out of semi-final at AFF Championships 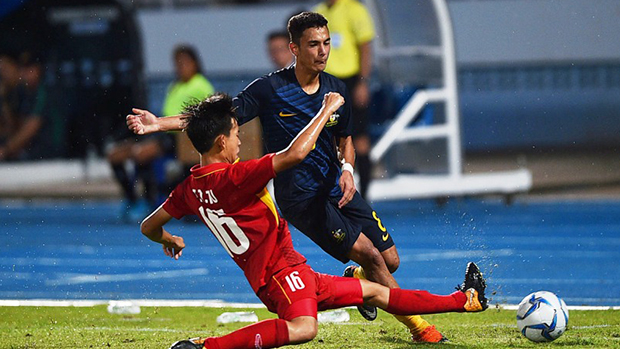 The Joeys were beaten 2-0 by Vietnam overnight in their Asean Football Federation (AFF) Under-15 Championship in Thailand.

Tony Ostler had a good early chance to take the lead for Australia at Chonburi Stadium.

But Vietnam scored twice in three minutes to take the lead in the 29th minute courtesy of Nguyen Quoc Hoang and shortly after it was Vo Nguyen Hoang on target to beat keeper Oliver Kalac. 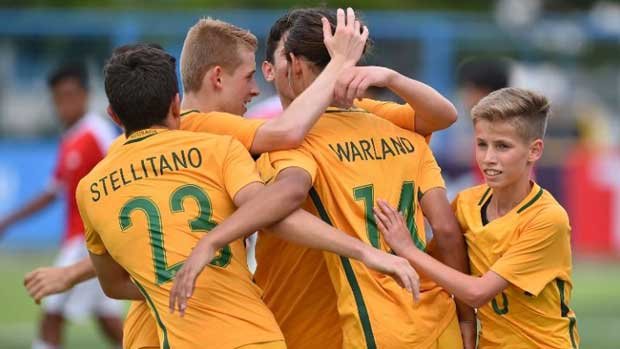 Australia are now set to face Malaysia in the three vs four play-off on July 22.

This article was originally published at: www.footballaustralia.com.au/article/joeys-knocked-out-of-semi-final-at-aff-championships/4kmp3lnd9gwz169is0r230k5i