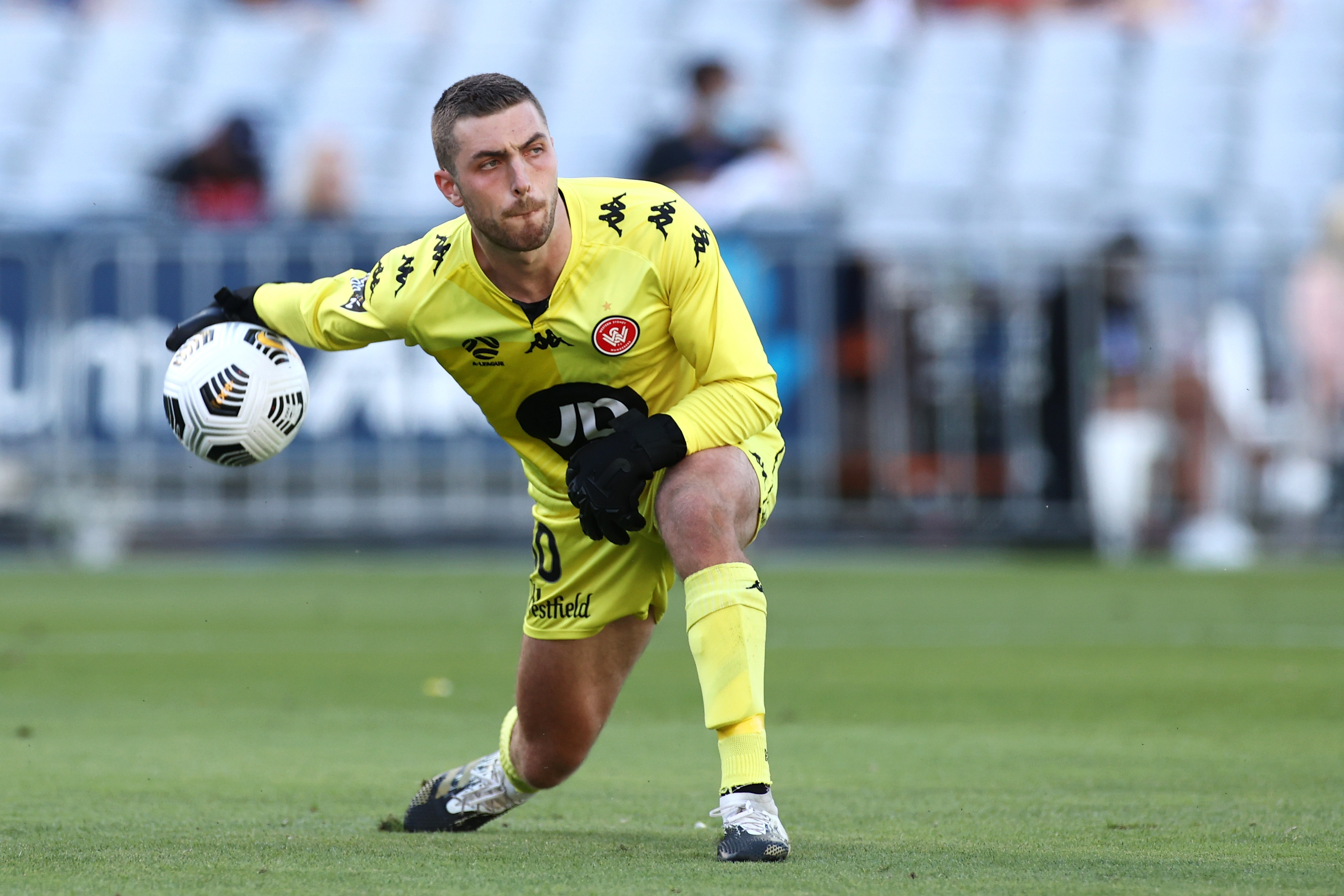 Daniel Margush has only been between the sticks for the Wanderers for 11 matches but it certainly feels like plenty more thanks to his coming of age performances.

The 23-year-old joined the club this season from a recent stint with Perth Glory after spending the three previous seasons at Adelaide United where he made only seven appearances.

Margush had frequented the Australian Under-23 squad and at the time of signing, was set to bolster the Wanderers goalkeeper stocks.

But, as we know, things change very quickly in football and Margush was thrown into the limelight and the number one spot this season, following the departure of Daniel Lopar during pre-season preparations. 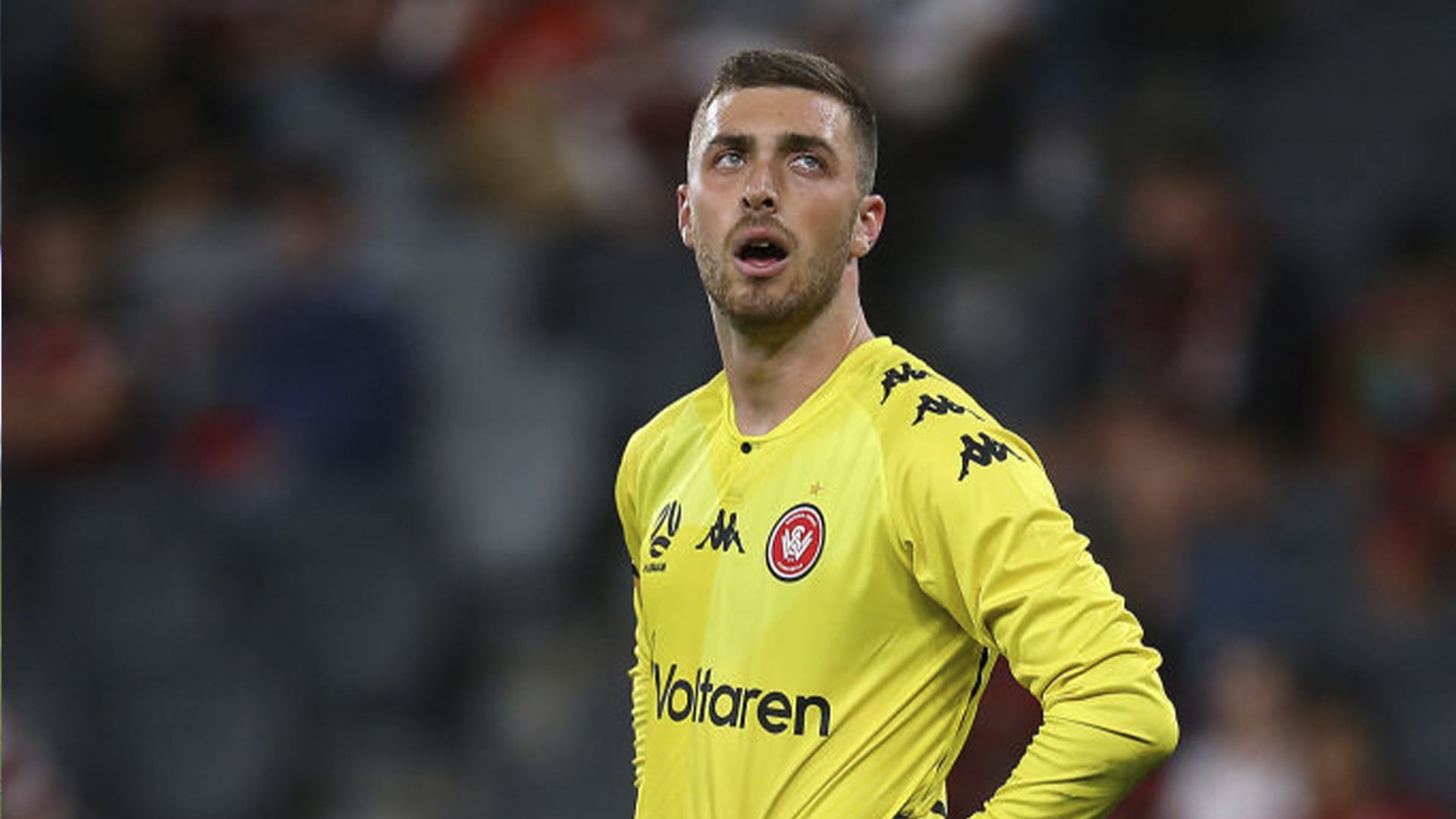 Since being thrown into the deep-end, Margush has thrived in the experience and has not taken a step-back in his any of his performances.

Head coach Carl Robinson praised the young goalkeepers start to the season and his recent development at the Red & Black.

“The only way players gain experience is by throwing them in.“I did my research with Davide (Wanderers Head Goalkeeping Coach Davide Del Giovine) and Davide was very confident in the talent that Daniel has, the attributes that he has and his communication.

“But he only played a minimal amount of games, so you don’t know based on his body of work but you do know backing your judgement and your belief as a coach.

“Daniel’s been growing in every game that he plays.” 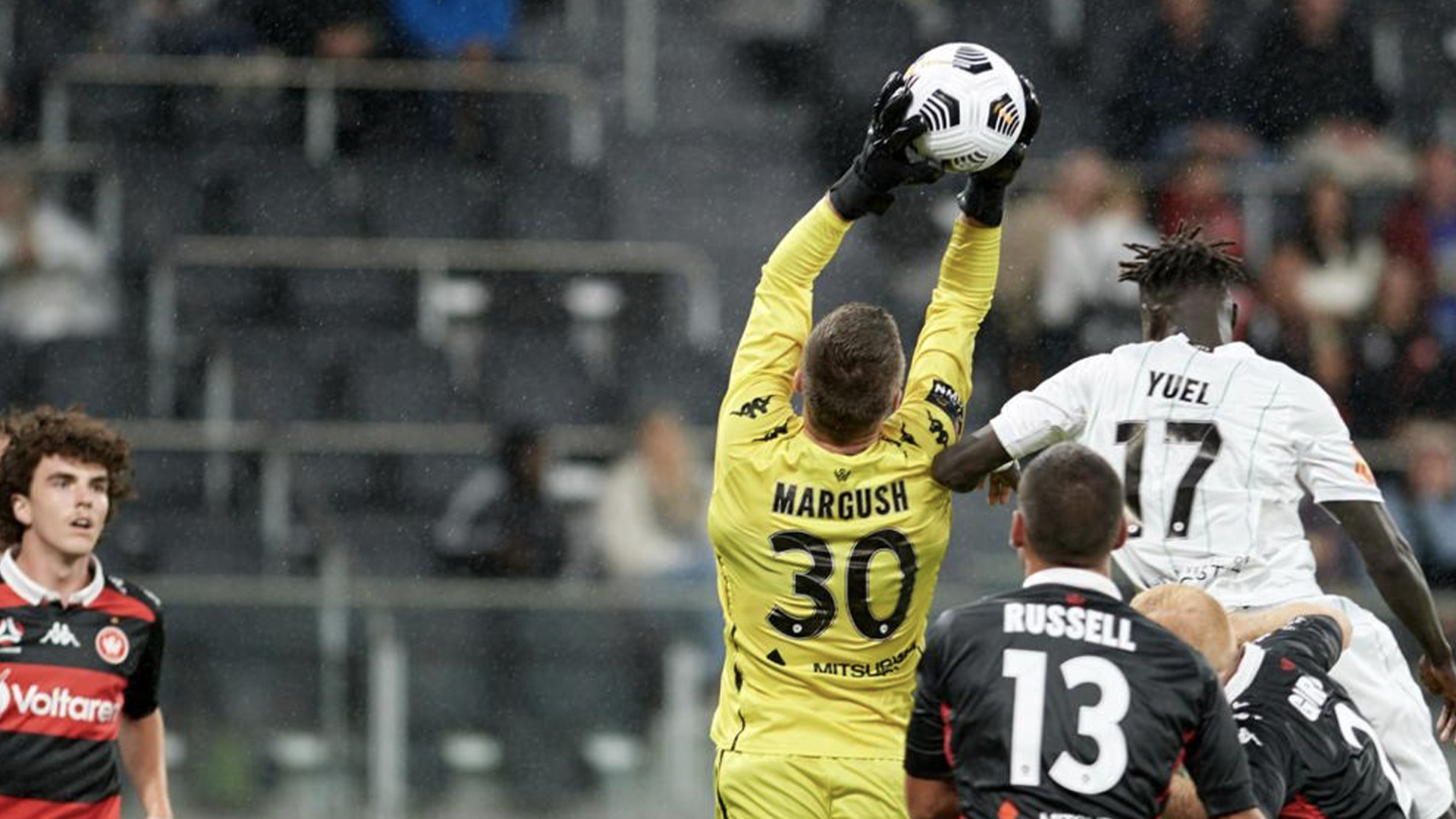 Embracing the opportunity has spawned a new sense of belief for Margush who has found a home for himself at the Wanderers.

“I think it’s been a good start. I’m happy with the way it’s started and there’s still a lot more to do. I think we can still lift as a team and we’ve done well but there’s still definitely more improvement to come,” said Margush.

“Game time really breeds performance and I’m just happy the Manager’s put a lot of faith in me to get the job done and I’m just trying to repay it now.

“I’ve always backed myself and I know what I’m capable of, so it’s good now to go out and show people. So for me now, it’s all about performing consistently.

“There’s always going to be ups and downs, especially as a young player, so I’m happy with how I’ve gone so far and still want to improve.”