The Matildas finished off their group stage action with a 0-0 draw against current world champions, the United States, at Kashima Stadium.

The draw leaves the Matildas in third place in Group G on four points following a 2-1 win over New Zealand in the opening game, ahead of a 4-2 loss to Sweden.

Australian captain Sam Kerr says the Matildas didn’t head into the clash with the USA wanting a draw, but they will take it.

The game itself was a tight encounter between two top teams. Both teams have advanced to the quarter finals with the result.

Sam Kerr says the day off they get ahead of the next stage will be much needed after an exhausting week in Tokyo.

She added that the major talking point in their long huddle post-match, was this draw tonight was just one step in their journey.

Australia had a couple of nice set pieces mid-way through the first half but couldn’t find that goal scoring spark.

Teenager Mary Fowler’s header had plenty of spark and nearly gave them an opener. 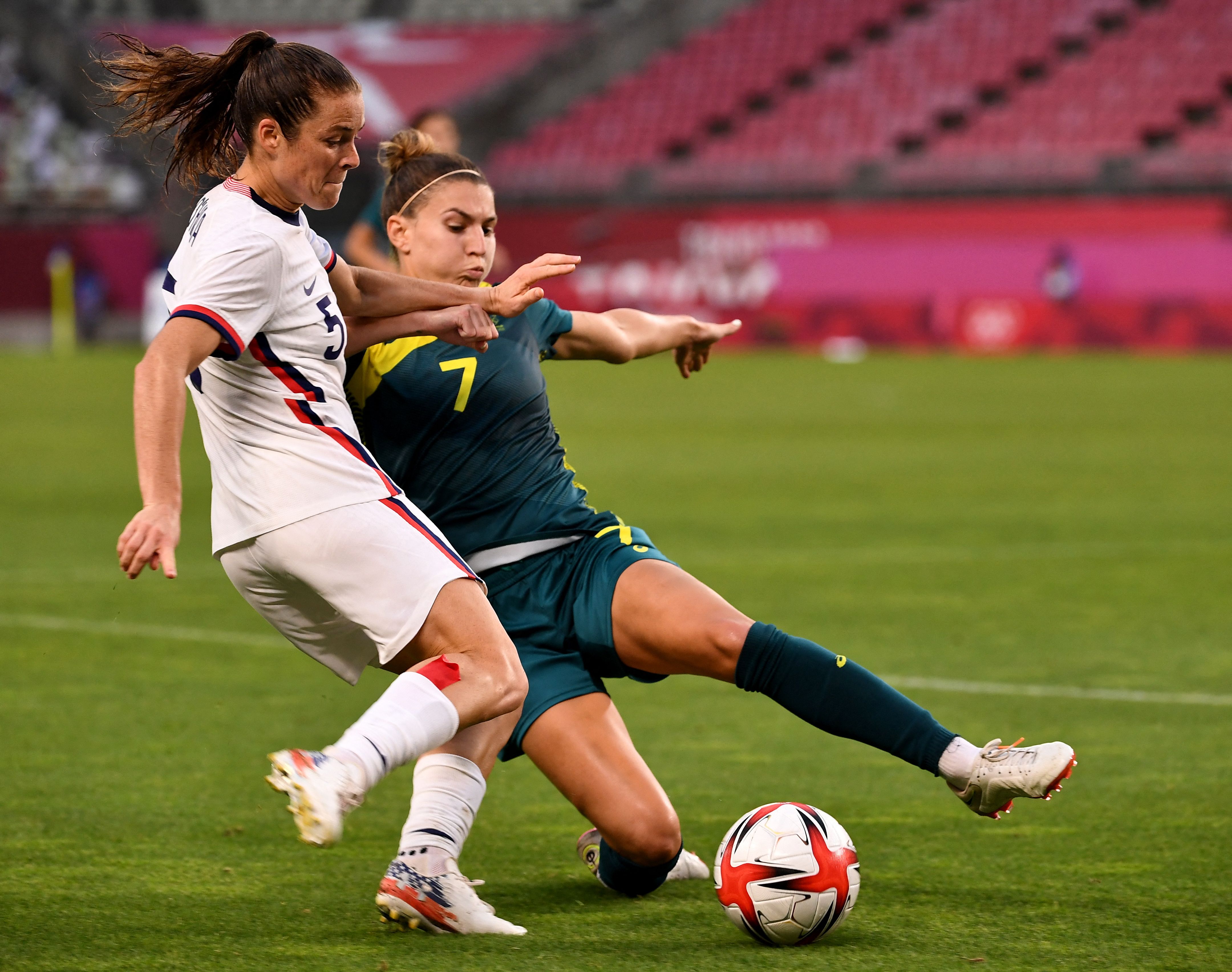 The USA looked to go 1 nil up 10 minutes later.

It was a short corner from Kelly O’Hara who snapped it to Morgan who put it in the back of the net only to be found offside by the VAR.

Both teams had flashes in attack but couldn’t break the stalemate.

It was a gritty match and the Matildas were very focussed on just not conceding a goal for a large part of the second half.

Tony Gustavsson’s team managed to keep it that way. the game finishing in a point for each side.

It looks like they will live to fight another day and holding the might of the USA to a scoreless draw will do wonders got their confidence.