The 21-year-old started in Carl Robinson’s first competitive match for the club and is confident that the Red & Black can get the job done in the Hunter on Friday night.

“It’s a new week and a new game this week, we have a lot to improve on but at the same time I was definitely proud of the boys,” said Mourdoukoutas.

“It’ll be a tough game, it always is. Newcastle are a tough side and you can’t take any game lightly. We’re ready, we know what we have to do and we massively look forward to the game.

“Potentially a few changes compared to last week with a few things we need to get right and I definitely think we’ll be in the right way.

“We just need to concentrate on ourselves, do what we need to do right and we’ll get a good result in the end.” 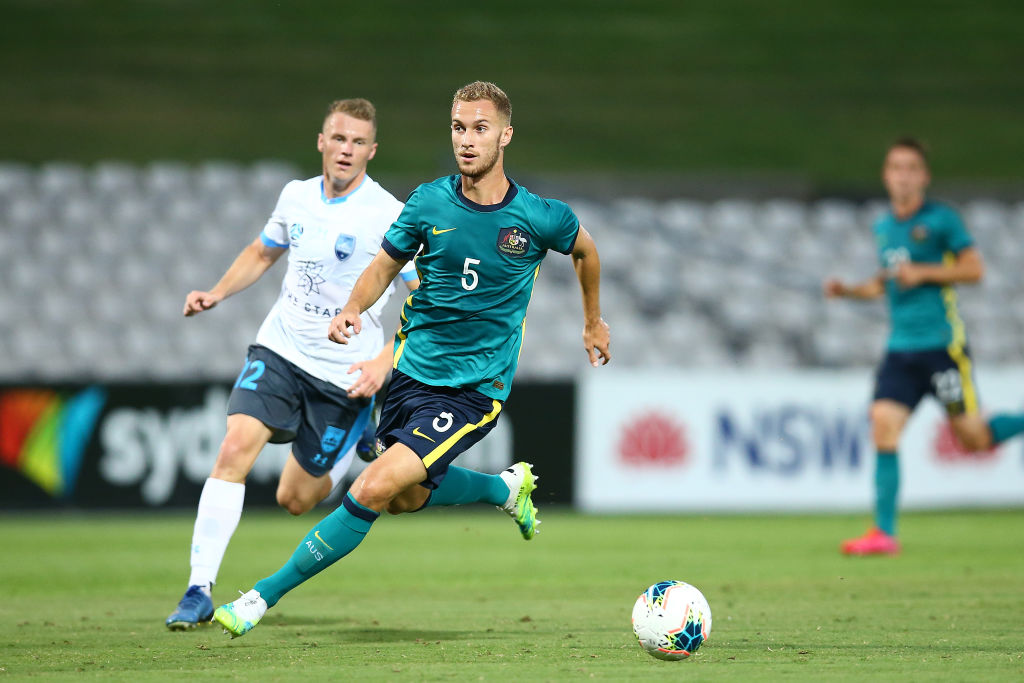 Mourdoukoutas is part of an impressive group of youngsters who will be making a case for a spot in the Australian Olympic squad over the next six months.

For the young defender, game time will be vital in ensuring that he has the best possible chance to be named.

“The gaffa said to me it’s a good opportunity for you to play a lot of games but you’ve got to deserve it. I’ve got to play well,” said Mourdoukoutas.

“It was good to play the other night but I’ve got to keep going and play regularly this season and that’s the main goal for me.”

The Red & Black have had just over a week to prepare for their Match Day 2 fixture against the Jets with Mourdoukoutas ready to hit the ground running.

“I see the boys every day. The players that have come in are great role models with great experience, and I think for the younger boys that’ll be important for their development,” said Mourdoukoutas.

“But in terms of the team gelling, I think it really shouldn’t be an issue. This weekend is a good opportuntiy to hit the ground running and get our first three points on the board.”