Natta has been part of the Wanderers Academy since its inception in 2015 and has progressed from the U14s to the first grade team.

A regular in the Young Socceroos, the defender was also named in the Hyundai A-League team’s bubble during the season restart where he trained with the senior team and also featured in a friendly match.

The 17-year-old said he was honoured to be continuing his journey with the Wanderers.

“It’s an honour. I’ve played for the club for five years, from the U14s all the way up to the first team,” said Natta.

“I’ve worked hard every training session to get to where I am and to get rewarded is a really good feeling. 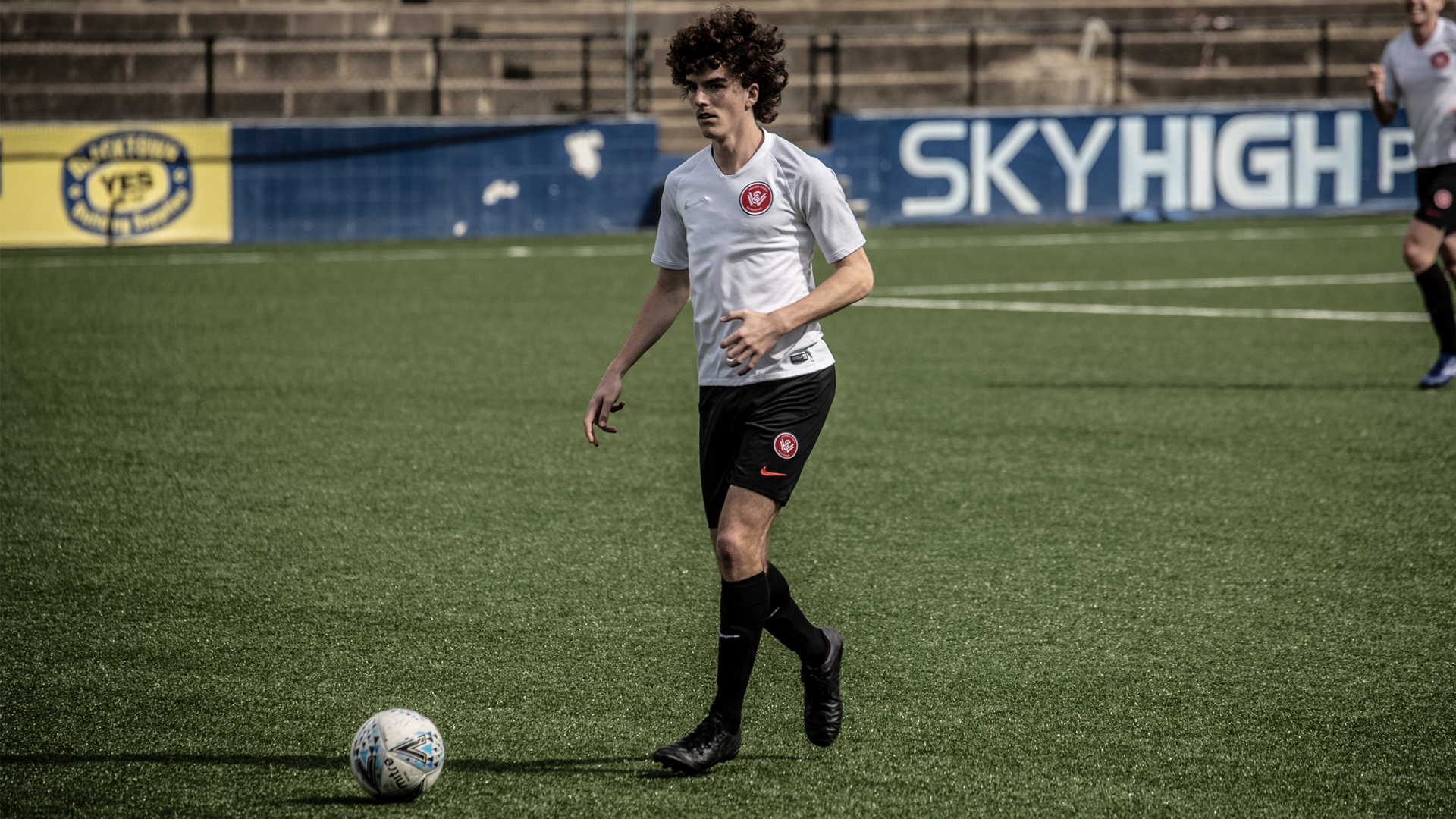 “We have everything we need here at the Wanderers Centre of Football to progress ourselves.

“After the Hyundai A-League restarted, I was part of the bubble so I was training with the senior team every day. The training was an excellent experience and definitely helped me for the season to come.

“Hopefully I will be able to make my debut, help the team win games and win the Championship.”