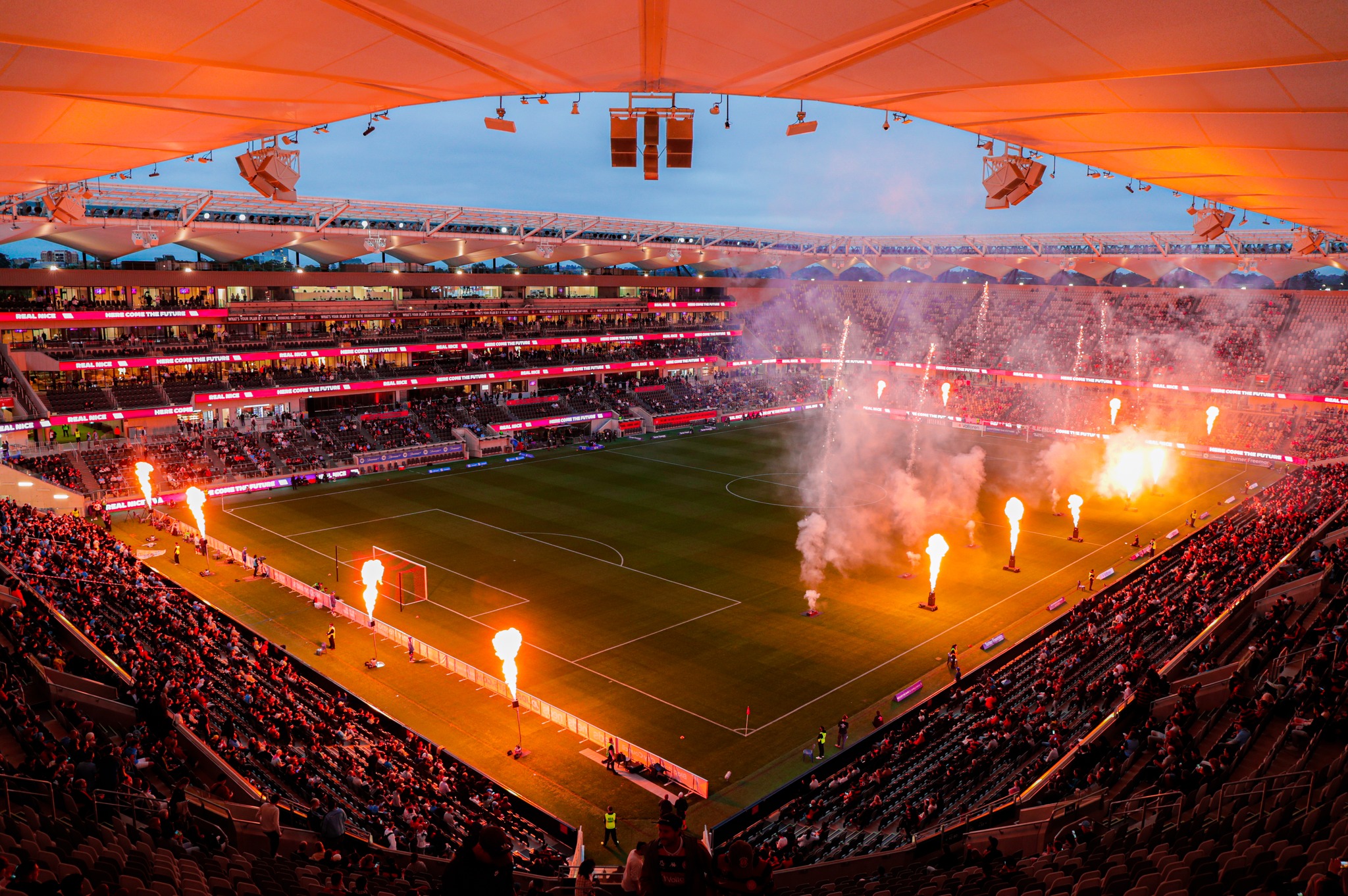 The A-Leagues can confirm that a further two scheduled matches have been postponed, one in the Liberty A-League Women and one in the Isuzu UTE A-League Men’s season.

Players from Melbourne City FC’s Liberty A-League Women’s football department have tested positive for COVID-19 and are currently in isolation and all report to be currently feeling well.

The cases involve double-vaccinated individuals who tested positive via PCR tests on 29 & 30 December.

As a result of the number of cases, the A-Leagues have determined that Melbourne City’s scheduled round five match against Newcastle Jets on January 2 has been postponed.

Additionally, the Isuzu UTE A-League Men’s round 7 match between the Western Sydney Wanderers and Western United scheduled for January 1 has also been postponed.

This postponement is due to ongoing positive COVID-19 cases within the Western United men’s football department as originally announced on 15 December with additional members of the Club since returning positive test results.

The scheduled Liberty A-League Women’s match between the Western Sydney Wanderers and Canberra United, originally scheduled as a double header with the now postponed Isuzu UTE A-League Men’s match at Commbank Stadium will be relocated to Wanderers Football Park at the original kick off time and date, 1 January at 5:05pm AEDT.

Our primary concern is for the health and safety of all players, staff, and their families. All positive cases and those close to them are adhering to relevant state government health directives.

The A-Leagues protocols continue to be effective for screening and subsequent PCR testing in detecting the virus and ensuring immediate isolation.

We will continue to work with all clubs involved to confirm new schedules for the postponed matches as soon as possible.