From one pathway to another

Tate Russell and Tass Mourdoukoutas headed out to the Future Wander Women Program to show their support for women’s football as well as share stories on their development pathway.

The free program aimed at female participants aged between 14-17 years is supported by the Wanderers Foundation and contributors including ICC Sydney, ABC Radio Sydney, and Wanderers W-League partners Intermain and Western Sydney University.

Russell and Mourdoukoutas are both products of the Wanderers Academy that have worked their way through the ranks to become regulars in the A-League team, sharing their stories with the next generation of potential Wander Women.

Russell said he was proud to see the program doing so well and providing so many opportunities to the next generation of footballers from Western Sydney.

“Women’s football has always been on the come up here in Australia. There’s a lot of talent here so it’s really important that programs like this can weed out that talent and give players the best chances of success,” said Russell.

“Especially when I was coming through as a young footballer, there weren’t that many avenues. So it’s great to see the Future Wander Women Program doing so well and having so many applicants for it.” 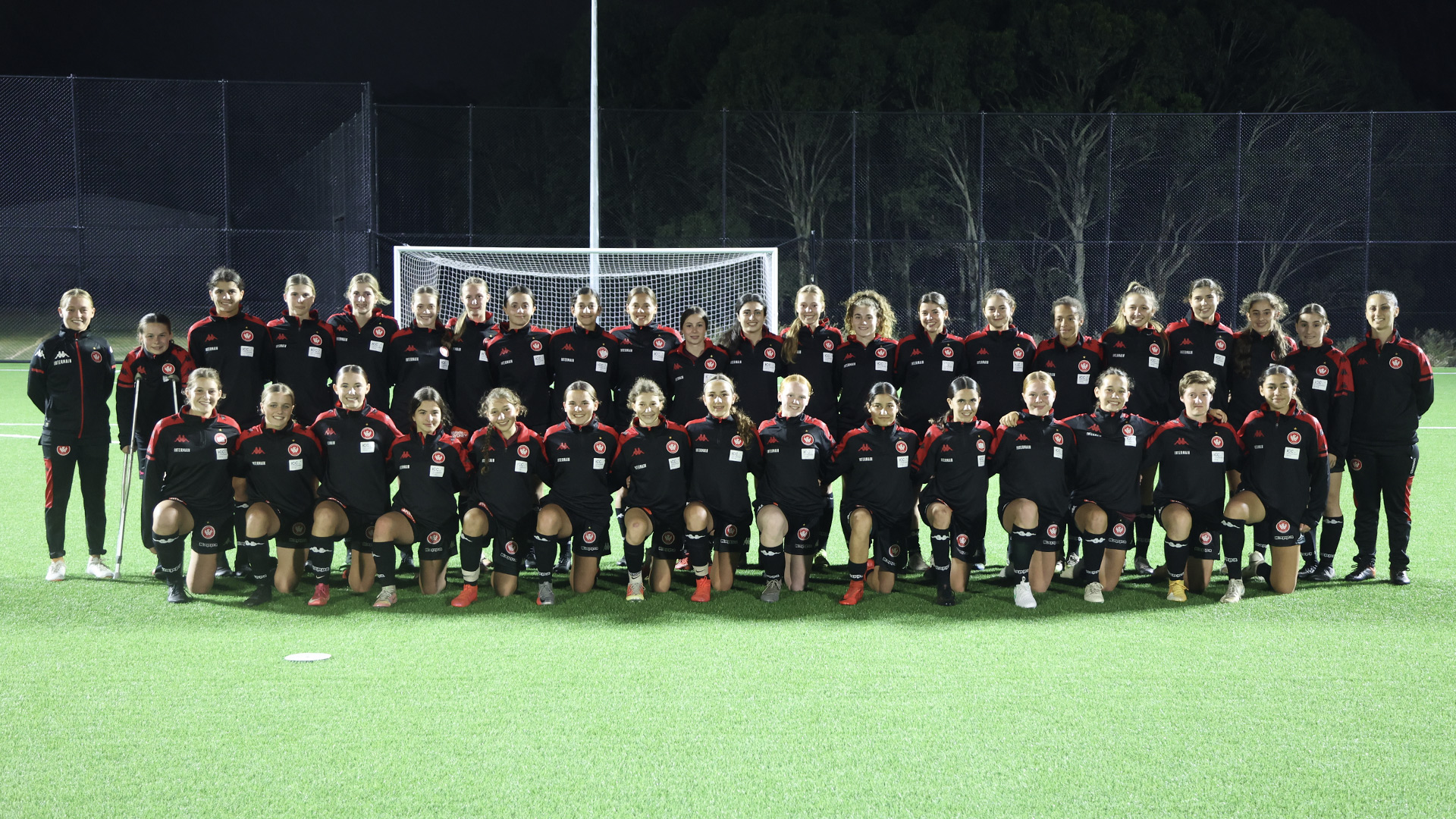 The Program is the first of its kind by the club to provide an opportunity for young players to get additional high-quality training and coaching.

“You see the talent at the program, the players are all really passionate and a lot of them are matching it with the boys in the early age groups of the National Premier League. So this program can only be massive for their development, the only way is up for these girls,” said Mourdoukoutas.

“It’s a unique and first-time experience for a lot of these players with the Future Wander Women Program, not many other clubs, if any, do these sort of things.

“That’s a credit to our club who have seen an opportunity to grow and nurture these young players and it will be massively beneficial in the future.”