Western Sydney Wanderers FC are proud to announce the signing of defender Noah Pagden on a two-year scholarship contract.

Pagden has been promoted from the Wanderers Academy and has been a stalwart in the Red & Black’s defence, having progressed from the U15’s in his first year before being a part of the Foxtel Y-League squad since 2016/17.

The defender was one of the very first players signed by the Wanderers Academy and this season has featured in several pre-season friendless, including an appearance as a substitute in the Wanderers international friendly against Leeds United.

Determined and hardworking, Pagden is the captain of the Young Socceroos and has dominated national team selections since joining the Academy. 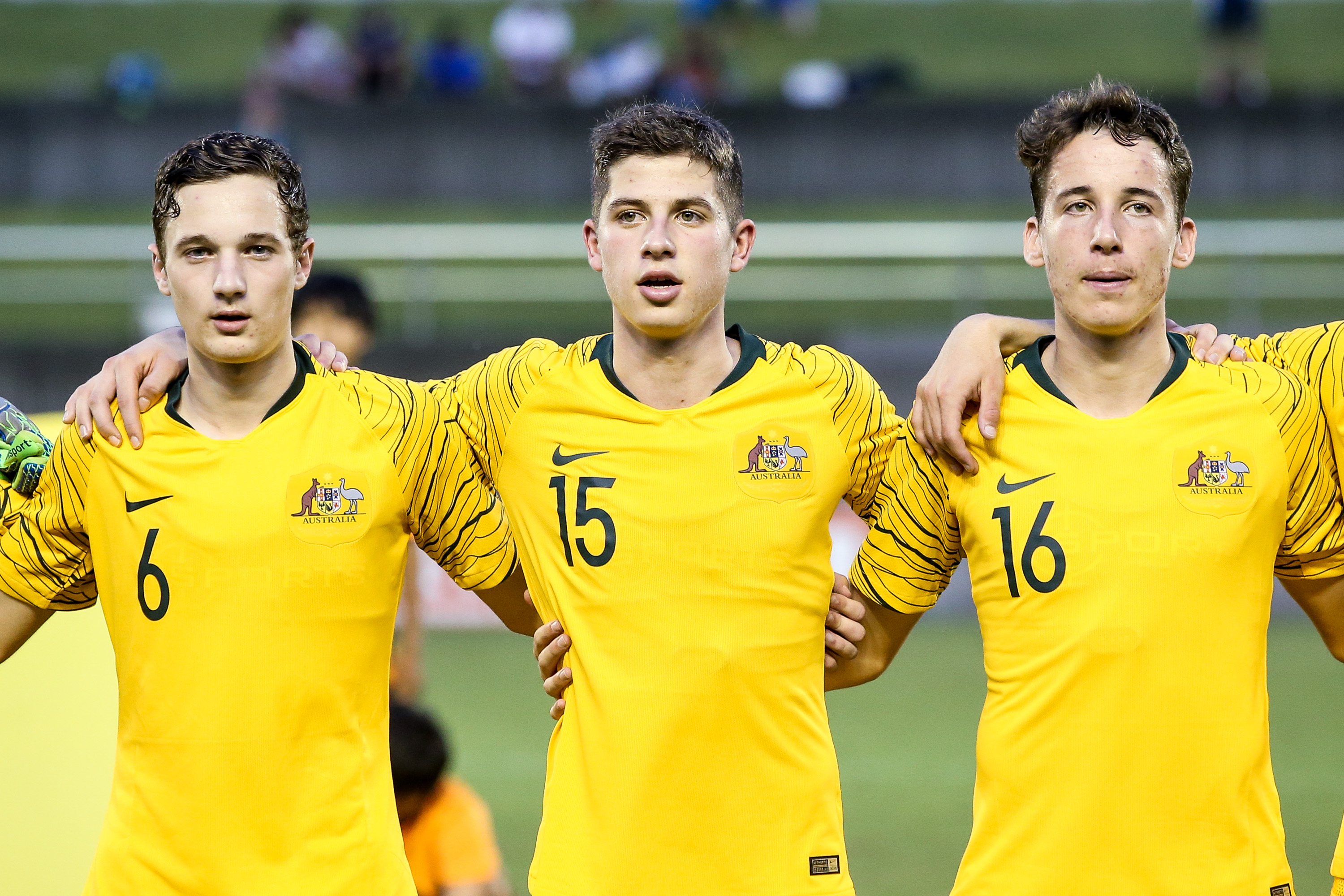 The 18-year-old said he was humbled by the opportunity given to him to continue his journey at the Wanderers.

“From an early age I made the decision that my pathway towards being a professional was at the Wanderers, so I joined the Academy when I was 15,” said Pagden.

“It was while I was in Vietnam (with the Young Socceroos) that I was notified that I was going to have a future at the club, which I was very proud of but in saying that I was there to do a job for Australia, so the celebrations were on hold for a bit.

“We’re very fortunate here at this club to have that explicit pathway and for me, training with the likes of Wilma (Daniel Wilmering) and Moey (Mo Adam), we all started at 15 in the same team and to see that progression, it’s a real testament to the vision of the club and the dedication that they have in promoting and producing top players.

“I’ve got some great role models to look up to in the likes of Patrick (Ziegler), Dylan (McGowan) and Matty (Jurman) so for me it’s just learning as much as I can from those players and I have a job as a young player to push them to ensure that everyone’s working to their best. The club’s really established a culture of being competitive and I want to add to that, so it’s very rewarding”.