Dimi Petratos’ return to his hometown club signifies more than just representing the region where he grew up in.

The Western Sydney region has forever been intrinsically part of Petratos’ identity, not only as a player but as a person.

Resilient, hard-working, and humble, the Petratos story started in a backyard in Western Sydney where he was simply kicking the ball around with his siblings.

It’s a story that many young aspiring footballers can relate to with the passion for the beautiful game starting right in their backyard with teammates and opposition players being made of friends, family, and next-door neighbours.

It’s also a story that the Wanderers squad can relate to with the majority of this season’s side being born or migrated to the Western Sydney region at a very young age.

One of five, Petratos’ childhood home was in Blacktown where he grew up in an environment that embraced and loved football.

Such passion saw the Petratos siblings go from humble beginnings in their family backyard to matchdays at stadiums across Australia with his two brothers and sister playing in the A-League and W-League competitions.

Reflecting on their breakthrough into the professional leagues, Petratos has credited two specific things.

The first, being the time spent together in their backyard training and playing. The second, being the mentality instilled by their father who spent hours ensuring that the Petratos siblings could live out their own dreams.

“My father trained us a lot growing up, pretty much every day we trained. We all trained together so we had a decent backyard,” said Petratos.

“He took us a lot to the park as well but every day, just every day touching the ball.

“We’re very lucky that so many of us have gone off to a professional level and played.

“It’s not every day that there’s four players that are siblings that have played professionally.

“That’s a big achievement as a family and I’ve given a lot of credit to my father.” 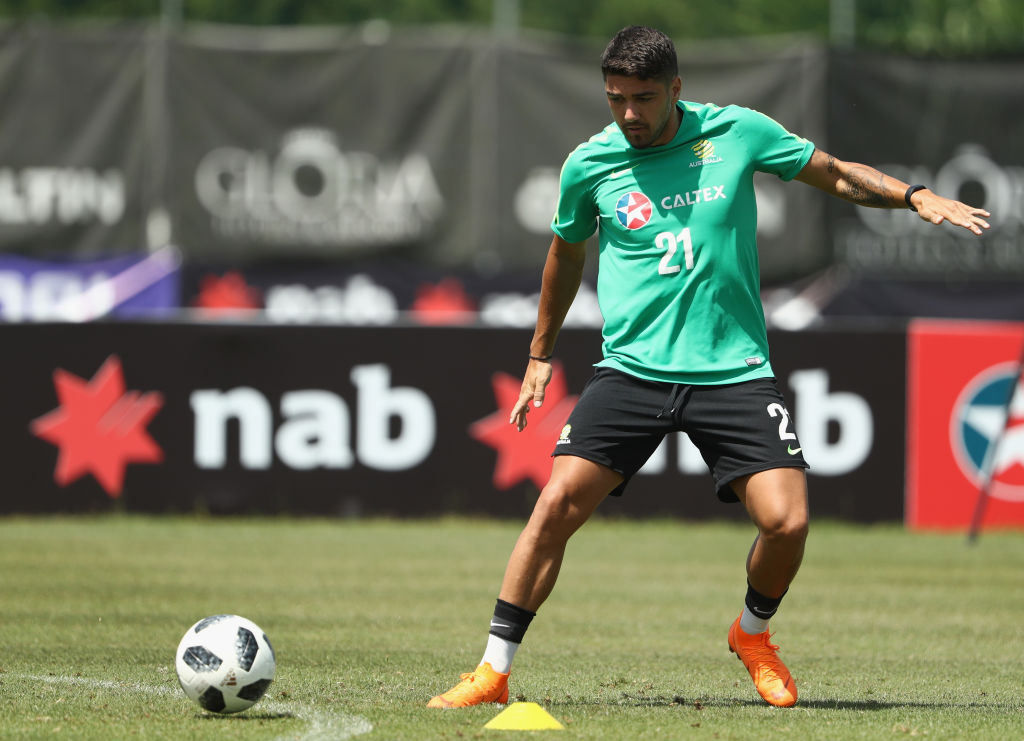 The impact Petratos’ father has had on his career can be measured by the success that Petratos has had on both the domestic and international stages.

Eleven years after his debut in the A-League, Petratos has made over 200 appearances and scored 42 goals in the domestic competition.

Internationally, Petratos has played for Ulsan Hyundai and Al Wehda FC and has frequented the Socceroos squad.

But it was only recently that Petratos really understood the depth of which his father had played a role in creating the foundations of his and his siblings’ football careers.

“I told him, just recently actually, that you know ‘you did alright’ considering all four of us ended up playing football in a high level in Australia,” said Petratos.

“Hats off to him.

“It’s a lot of dedication and time that he put into training us and coming up with different drills in our childhood to be able to perform and make it into first grade teams and play.” 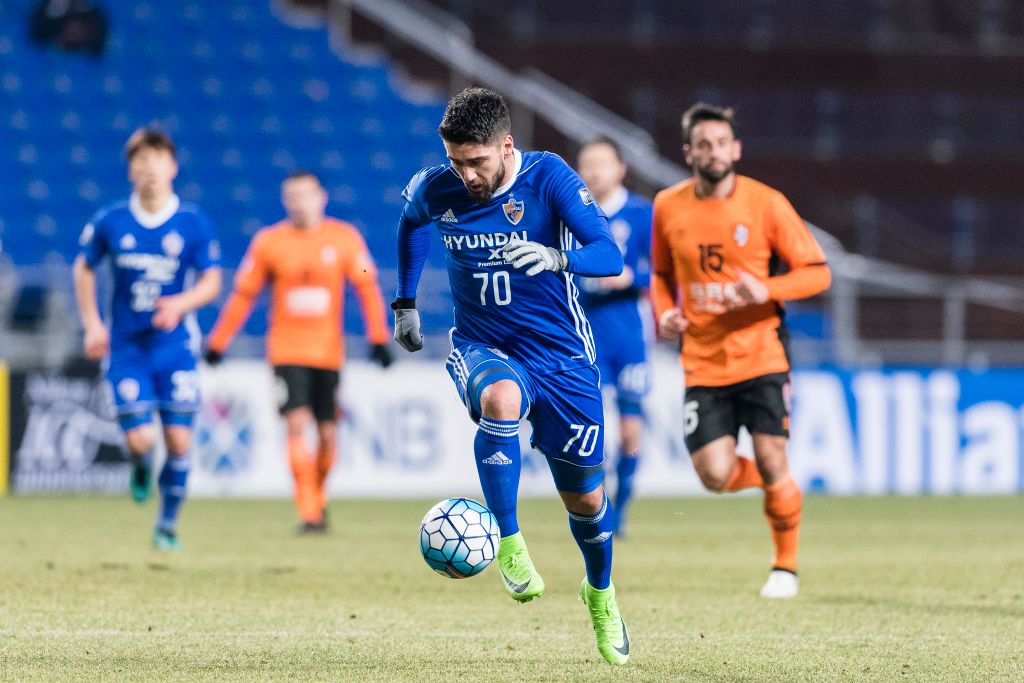 Petratos played his grassroots football at Blacktown Demons before making his first senior appearance with Penrith Nepean FC whose home ground of Cook Park was also the place where the Wanderers played in their first pre-season friendly.

It is one of many linkages that the Petratos story has with the Wanderers and their history in the region, but none stronger than the homecoming that is set to take place at the club’s Centre of Football in the coming weeks.

Petratos will be going back to where it all started in Blacktown, but this time to a new backyard and new siblings.

The Western Sydney connection is more than just region, it is the sense of family and belonging, which Petratos will have in the Red & Black squad this season.

“I am long-time friends with Bernie (Ibini). It’s good to catch up and play with him again. We were friends in high school,” said Petratos.

“Terry Antonis, we are childhood family friends and we have known each other since we were five.

“Steven Ugarkovic, I played with for three years and we have a very good connection on the field.

“I’ve known Ramy (Najjarine) since he was 10 years old as he used to play with my brothers, and he came to some of the Academy’s that my father had back in the day. It will be good to catch up with him and help him out, he’s a young player with a lot of talent.”

This sense of family, friendship, and pride in the region is the perfect storm for Petratos to have success at the Wanderers this season and is a long time coming for the midfielder who always had hopes to put on the Red & Black hoops one day.

“I’ve played once at Wanderland and they’ve built an amazing stadium and it was an exciting time when I played there.

“So I’m looking forward to that being my home ground and I can’t wait to get out there.”

With the countdown now on until Petratos lands in Western Sydney, there’s no doubt that the midfielder is ready to embrace the perfect storm on his arrival.