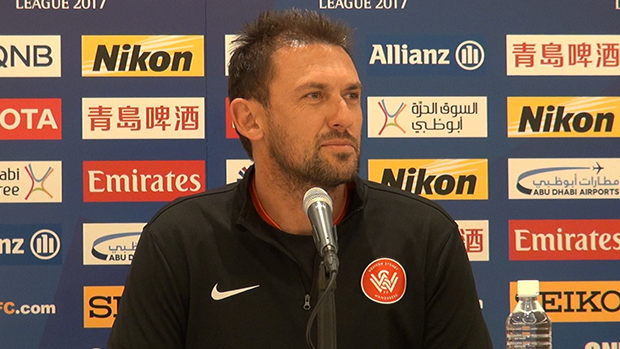 The Wanderers may be facing an uphill battle to qualify for the knockout stages of the 2017 Asian Champions League but Tony Popovic says his side will continue to fight to the death as they lock horns with Urawa Red Diamonds at Saitama Stadium tonight.

The Wanderers head into the match knowing that, considering goal difference and head-to-head records, only a sizeable win in Japan will give the Red & Black hope of making it out of the group.

Wanderers boss Tony Popovic says that despite the scenario, it would be foolish to go into the match gung-ho against a team like Urawa.

“When you look at the table, our goal different is not very good but if we come out with an approach of being carless in terms of a structure, a good opponent like Urawa will punish you. 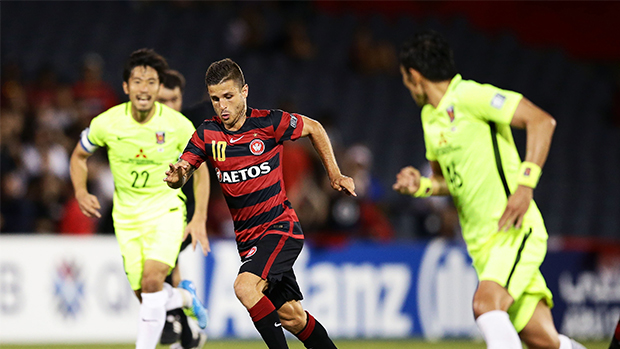 “Then we can see if things are going our way, maybe we can look at doing something more in the last 15-20 minutes.

“I think it’d be a big mistake for us to come here and open up immediately.”

The Wanderers flew to Japan on Sunday following Friday’s heartbreaking penalty shoot-out loss to Brisbane Roar but Popovic says the players have responded well since. 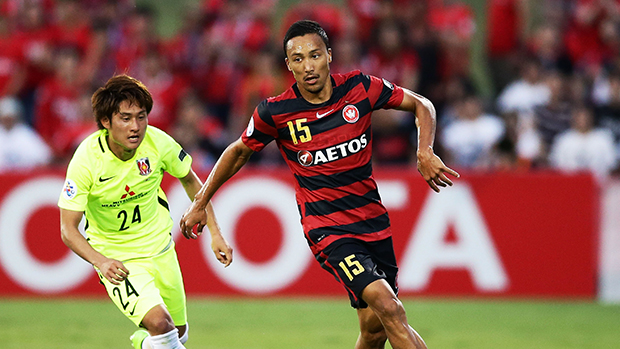 “They’ve recovered physically quite well. We obviously had concerns mentally how the players could recover psychologically after losing in a penalty shootout.

“It was a game we played very well but unfortunately we couldn’t win in the end but the players look a lot better now.

“They look refreshed, they look confident and they’re looking forward to the game, so they’ll be ready to perform.” 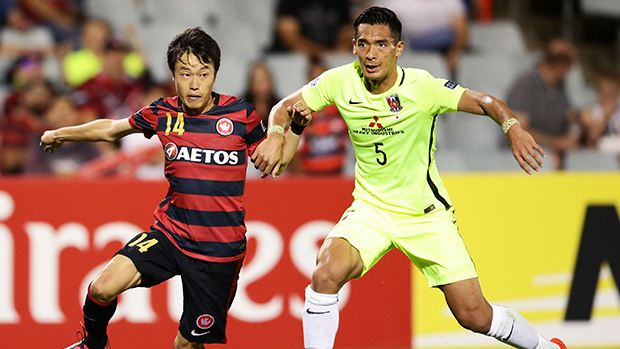 Friday’s loss to Brisbane marked the end of a six-game unbeaten streak in the Hyundai A-League and it’s the sort of form Popopvic says he’s hoping to carry into the last two games of the Champions League group stage.

“We want to do our competition proud and also our Club proud with a very good performance.

“We feel that we’ve played very well in in the last two months. We believe if we can play to that level again we give ourselves a chance of getting a result.”