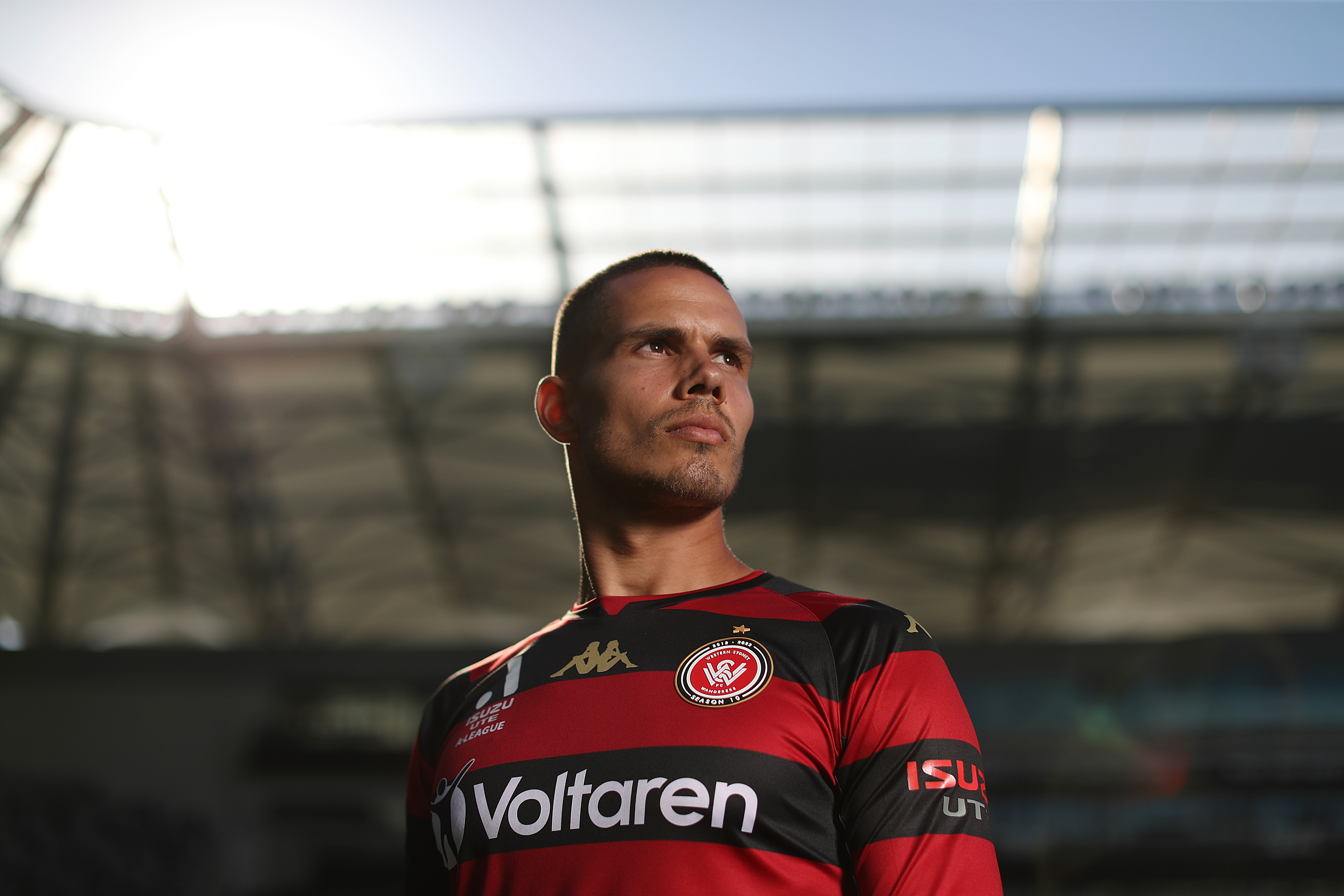 There has been an addition to the match day squad.

You can get your tickets to the match here.

New signing Jack Rodwell has been added to the Wanderers extended squad for tomorrow’s blockbuster Sydney Derby at CommBank Stadium.

The former Premier League midfielder began his career in the youth ranks at Everton, the same club where he made his professional debut, going on to make 85 appearances over five years.

The talented midfielder made a two-season move to EPL giants Manchester City before stints at Sunderland, Blackburn Rovers and Sheffield United.

Sydney Derby
Saturday 20 November 2021
CommBank Stadium, 7:45pm
You can get your tickets to the match here.