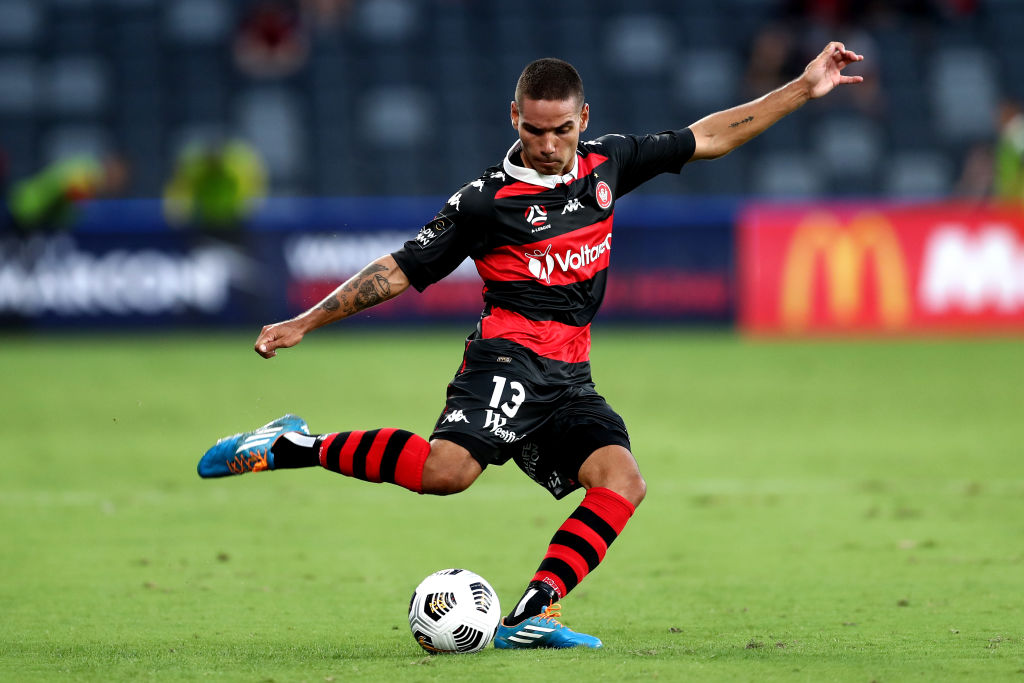 This season is set to be Tate Russell’s best yet.

FROM THE WANDERERS Academy to the first team, it’s been a wild journey for youngster Tate Russell.

Growing up in Wollongong, Tate Russell started playing football in 2003 for local side Wollongong Olympic Junior FC, spending five years with the side before inclusion in Football NSW’s Project 22 in 2008.

The defender joined the Illawarra Skills Acquisition Program in 2010 before a four-year stint with South Coast Wolves saw Tate win state titles in 2013 & 2014.

A defender with pace to burn, Russell was a train-on for the Wanderers’ Foxtel National Youth League team for the 2015/16 season and made his debut against Newcastle Jets in Round 11.

Russell joined the Wanderers Academy following the conclusion of the NYL season in 2016 and two years later was thrown into the action of first-team football, making his debut against Melbourne Victory in the 2018/19 season.

Fast forward two seasons on from his memorable debut and Russell has solidified a place in the starting team, making 34 appearances and scoring two goals. 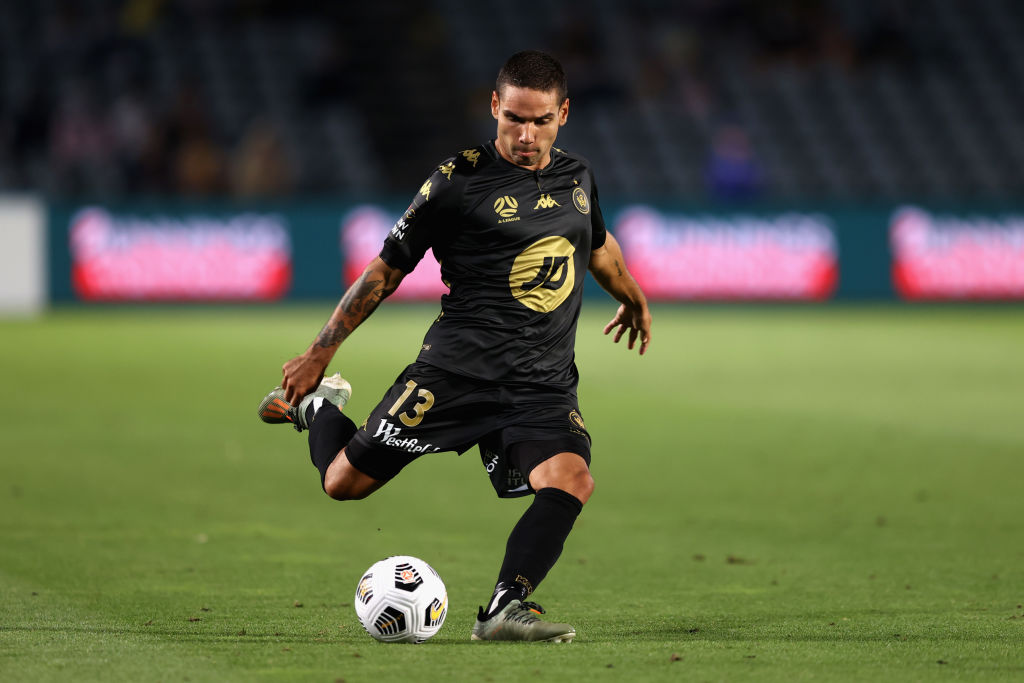 There is no doubt that Russell is in contention for a seat on the plane for the trip to Tokyo, but for the youngster from Wollongong he’s just enjoying every minute.

“It’s holding up well (the body), it’s been a couple metres now for a lot of the boys,” said Russell.

“It’s a lot of run of games in a short couple of days so it’s important that we make sure our bodies are right going into these games as they are important.

“To keep us up in content for that Top Six.”

The Wanderers have had a bright start to the season under head coach Carl Robinson and are now undefeated in their last seven A-League games.

The last time the Wanderers had such a run in the competition was in a 10-match span from November 2015 to January 2016.

Looking ahead to the remainder of the season, Russell is confident that the winning mentality in the change room will see the club reap the rewards come the end of the season.

“The mindset in the change rooms is always to win our games and be on top. We want to win the league,” said Russell.

“We want to win the Grand Final so I don’t think there’s any reason for us to think or feel that we are in a rebuild phase.

“Everyone who has come in wants to win.

“Everyone who has been here for the last few seasons, wants to win regardless of what the outcome is.

“We’re a team that wants to win”