The Western Sydney Wanderers will be aiming to end their season on a high when they welcome Chinese heavyweights Shanghai SIPG to Campbelltown Stadium tonight for Match Day 6 of the AFC Champions League.

Tickets to the match are available here.

Although the Wanderers are unable to qualify out of the group, they’ll be keen to salvage some pride against one the tournament favourites, who themselves will be intent on holding on to their grip on first place in Group F ahead of Urawa Red Diamonds.

Shanghai will be coming to the match on the back of some relatively good form in the Chinese Super League, where they sit third on 14 points from seven matches, two points behind league leaders Guangzhou R&F. 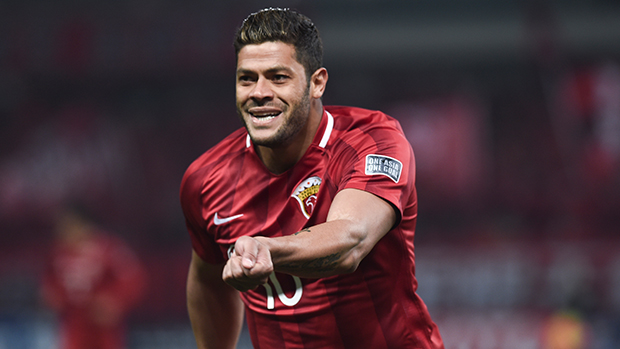 Since losing their first game of the domestic season 3-2 against fellow heavy-hitters Guangzhou Evergrande last month, André Villas-Boas’ side have gone on a four-match unbeaten run in the league.

On the weekend, they were held to a 1-1 draw by Chongqing Dangdai Lifan and will be squaring off against Shijiazhuang Ever Bright on the weekend before flying out to Sydney.

After going down 1-0 to Urawa in Match Day 4 of the Champions League, the Chinese side reaffirmed their spot atop Group F with a 4-2 win against FC Seoul in Shanghai; Hulk, Zhang Wei, Wu Lei and Oscar grabbing the goals. 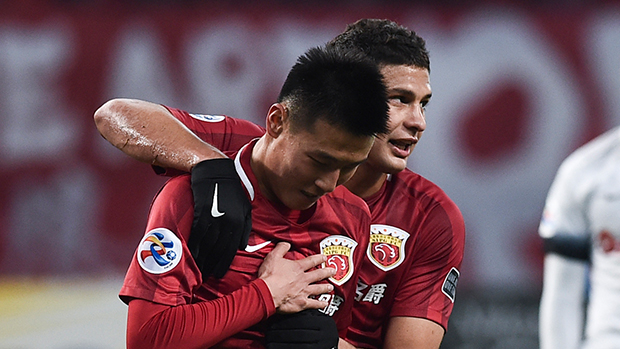 Their main attacking weapons have been firing on all cylinders so far this season, with Hulk netting seven goals (three in the Chinese Super League, four in the Champions League), Elkelson netting seven (four and three), Wu Lei six (four and two) and Oscar four (one and three).

Together, the quarter make arguably the most dangerous attacking frontline in Asia and definitely the most expensive: Shanghai purchased Hulk from Russian side Zenit St Petersburg for a whopping $74 million AUD, while Oscar arrived from English giants Chelsea for an astonishing $97 million AUD. 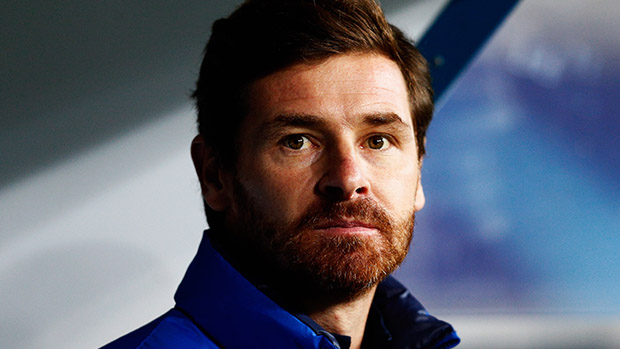 Guided by former Chelsea and Tottenham manager Villas-Boas and backed by the wealthy Shanghai International Port Group, Shanghai SIPG won promotion to the Chinese Super League after winning China League One in 2012 and are hunting for their first top-flight honours this season after finishing runners-up in the league in 2015.

Shanghai made their Champions League debut in last year’s edition, where they were knocked out by Korean side Jeonbuk Hyundai Motors in the Quarter Finals 5-0 on aggregate.