Wanderers Jonathan Aspropotamitis, Lachlan Scott and Jaushua Sotirio have been selected for a training camp in preparation for the AFC U23 Championship China 2018 Qualifiers to be held in July in Myanmar.

The trio have been rewarded after all enjoying strong seasons with the Red & Black and will assemble in Sydney from 14-19 May under the watch of coach Joseph Gombau.

Gombau will use the training camp to decide on the makeup of his final squad for July’s qualifiers, saying this group would form the nucleus of the team that travels to Myanmar. 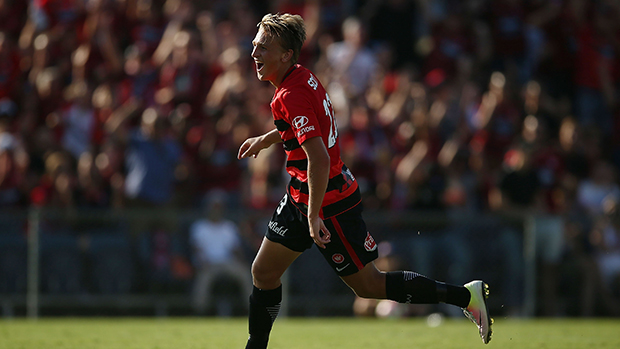 “I am happy with this squad because most of the 24 players we have picked for this camp have been getting game time in the Hyundai A-League and a number of them have been playing in the first eleven which is both pleasing and important,” said Gombau.

“The majority of the squad that we take to the qualifiers in July will come from this group of players so the training camp will be a valuable time to work together on the style, the philosophy and our tactical movements.” 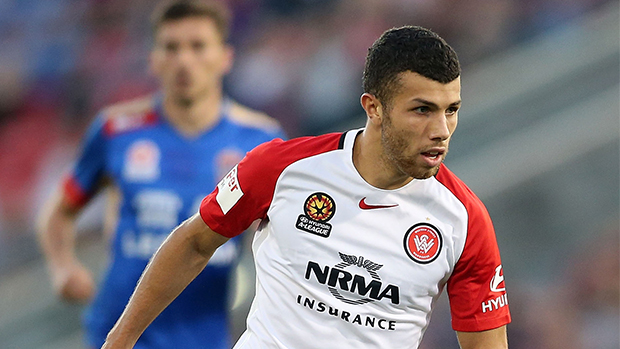 “Following this camp we’ll also have ten days to bring the squad together before the tournament so I am confident we can do a good job once we get there.”

To qualify for next year’s AFC U-23 Championship, Australia needs to top its group or be one of the best five second placed teams of the ten qualifying groups.

This article was originally published at: http://www.footballaustralia.com.au/article/josep-gombau-names-australian-u23s-squad-for-training-camp/jbkae9gt3suv1qf8lw2vqmgr3