Troisi on bringing success to the club

The attacking midfielder joined the Wanderers this week after a career that has seen him play in the A-League as well as the top leagues internationally in the Turkish Super Liga, Serie A and Saudi Pro League.

During his pursuits overseas, Troisi had built a special relationship with Robinson who tried to sign him back in 2015 at his former club Vancouver Whitecaps.

“I’ve known Carl since 2015 when he tried to sign me at Vancouver, we’ve kept in touch and we have a very close relationship,” said Troisi.

“Carl is a fantastic person and we’ve seen in a short time already what he is able to do in this league.

“I am coming to the club to be successful and I want to win another title with this club.

“The ambition of the club is high, from everyone I have spoken to, and it’s something I want to be involved in.” 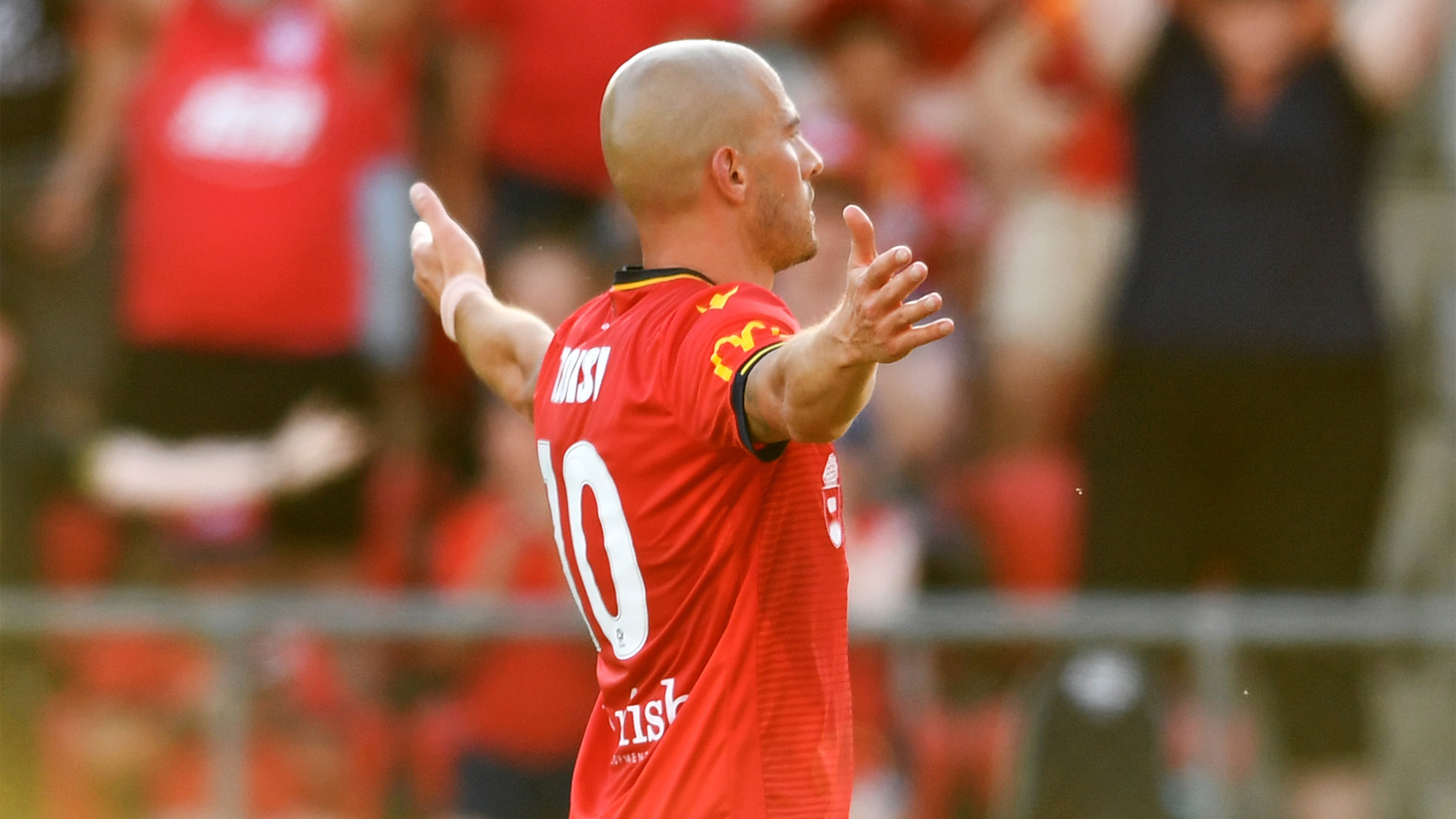 Troisi is determined to bring success back to Wanderers this season with the midfielder reflecting on his experiences as an opposition player at Bankwest Stadium.

“Success brings a lot more people to the games and I’m looking forward to making that happen,” said Troisi.

“The club’s ambitions from the owner down is incredible, investing in the facilities, into a coach, I’m very excited to be part of this.”