Western Sydney Wanderers FC are proud to announce the signing of attacking midfielder James Troisi for the next two A-League seasons.

Troisi joins the Wanderers after an extensive career both domestically and internationally in the Turkish Super Liga, Serie A and Saudi Pro League which has seen him play in 250 matches and score 49 goals.

The AFC Asian Cup, A-League and FFA Cup winner joins the club from Adelaide United where he has spent the last season.

“We are delighted to have a player with the experience of James join us for the next two seasons,” said Tsatsimas.

“We look forward to writing a new chapter in our club’s history with James and welcome our members and fans back to Wanderland on Sunday 27 in a historic season opening double header.” 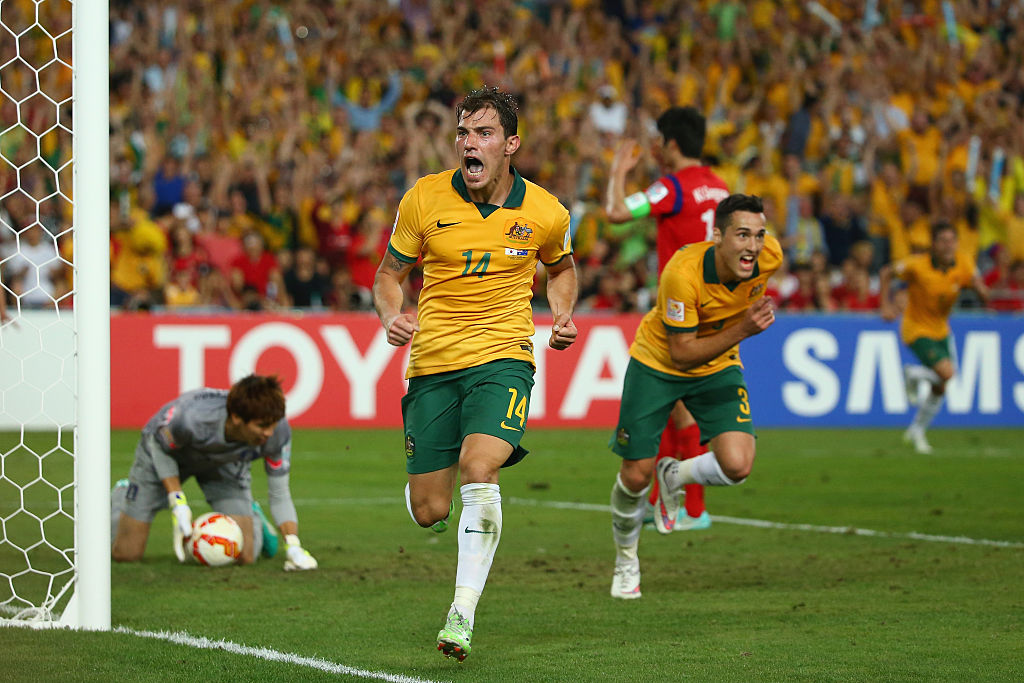 Troisi said he was pleased to be coming to the Wanderers at such an exciting time.

“It is fantastic to be at one of the biggest clubs in the league and I am very happy to come in at an exciting time for the club,” said Troisi.

“What I have seen in terms of the training facility and stadium, investing in a fantastic coach, it’s a new chapter and I’m really looking forward to being part of it.

“I’ve known Carl since 2015 when he tried to sign me at Vancouver, we’ve kept in touch and we have a very close relationship. Carl is a fantastic person and we’ve seen in a short time already what he is able to do in this league.

“I am coming to the club to be successful and I want to win another title with this club.

“The ambition of the club is high, from everyone I have spoken to, and it’s something I want to be involved in.

“I believe success comes from the backing of the fans. The fan base of Western Sydney is massive and I truly believe that if we can do our best on the pitch, we’ll have the biggest fanbase in the league.”