In what has been a story set to be written every transfer window for the Wanderers over the last few seasons, James Troisi has finally made the move this season to the Red & Black.

The midfielder has brought quite the resume with him with AFC Asian Cup, A-League and FFA Cup honours to his name.

Troisi has embarked on a new chapter in his career and comes at the right time to the Western Sydney club who are determined to write the next chapter in their own book – the Carl Robinson era.

Robinson and Troisi have built a special relationship over the years, having known each other since 2015 when Robinson attempted to bring Troisi over to his club Vancouver Whitecaps.

Five years later and Troisi has finally found himself right where he belongs.

At the Wanderers and working under Robinson. 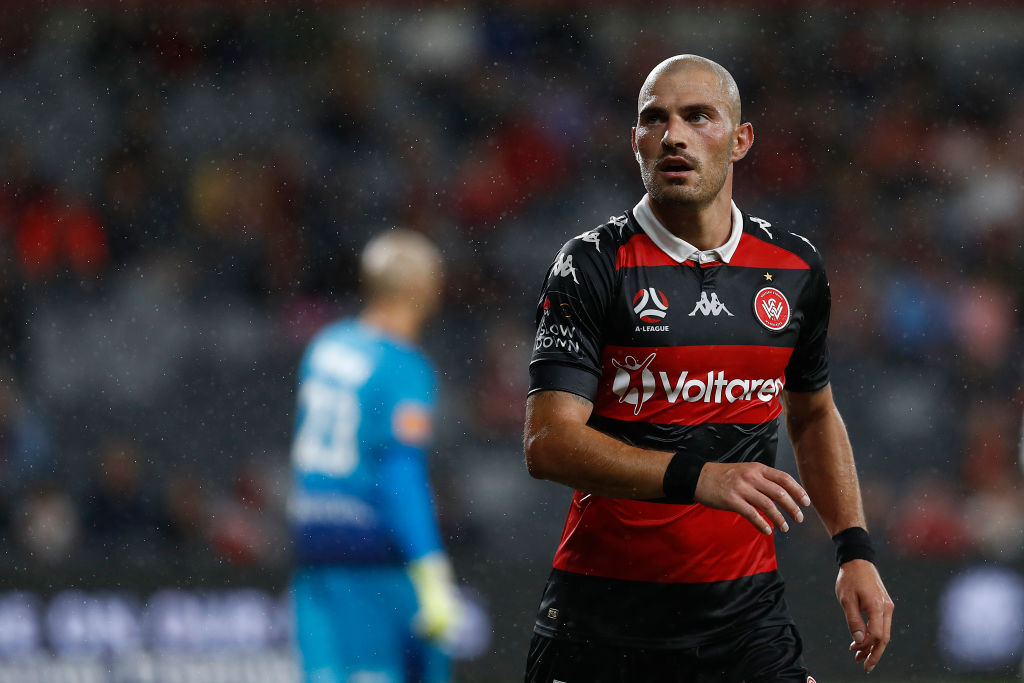 Troisi’s impact on a squad is immeasurable.

On the pitch, Troisi is the quiet master at hand, shifting the tempo and controlling the match at hand.

Off the pitch, Troisi has developed into a calm and reassuring voice for the next generation, using his experience to guide the next batch of Wanderers stars.

The dual role has seen Troisi enjoying his football more than ever which is the most important thing.

“It’s been good, I’m enjoying it and that’s the most important thing,” said Troisi.

“I think as you get a little bit older that you need to enjoy your football and ultimately, with anything you’re doing, if you’re enjoying yourself that’s when you get the best out of someone.

“It’s been hard, obviously I’ve been working hard and working on a lot of things to try and replicate what the gaffa wants as soon as possible.

“Still to this day we have players coming in, I’ve been working hard at it and obviously we have a busy schedule coming up as well and we need to get our bodies right.”

Troisi’s new role at the Wanderers reflects a coming of age story for the 31-year-old midfielder.

From the Turkish Super Liga to Seria A and the Saudi Pro League, Troisi has seen it all and has carved a career that has seen be the star of the show.

Using that experience now, Troisi is ready to give back.

“It’s made my life easier, having a good mix of young and experienced players,” explained Troisi.

“It’s the experienced ones that have come in, have gelled well and we’ve gone on with our business and have tried to help the young boys out as much as we can.

“I see myself as a bit more of a different role as I’ve gotten older. I see myself more as a leader and try to bring my football qualities to the game.

“Off the pitch, I want to help out as much as I can as well.”

Continuing to look off the pitch, Troisi was lured to the club this desire by their desire for success, future ambitions, and the ever-growing facilities at the Wanderers Football Park in Blacktown.

The possibilities and resources are endless and for Troisi, this has set up the perfect atmosphere for success in season 2020/21.

“I think we have by far the best facilities in the league, which is fantastic to see. I guess in terms of that it is the benchmark for the other teams in the A-League,” said Troisi.

“With the resources and the coach, we’re still building and wanting to succeed and get better. But it’s fantastic signs to see for the club and their ambitions.

“This was the main reason for me to come to the club as well, we all know that it’s been a difficult couple of years and the ambitions from the Chairman, owners, staff, and fans is very high.

“We want to do whatever we can to get the club back to the top.” 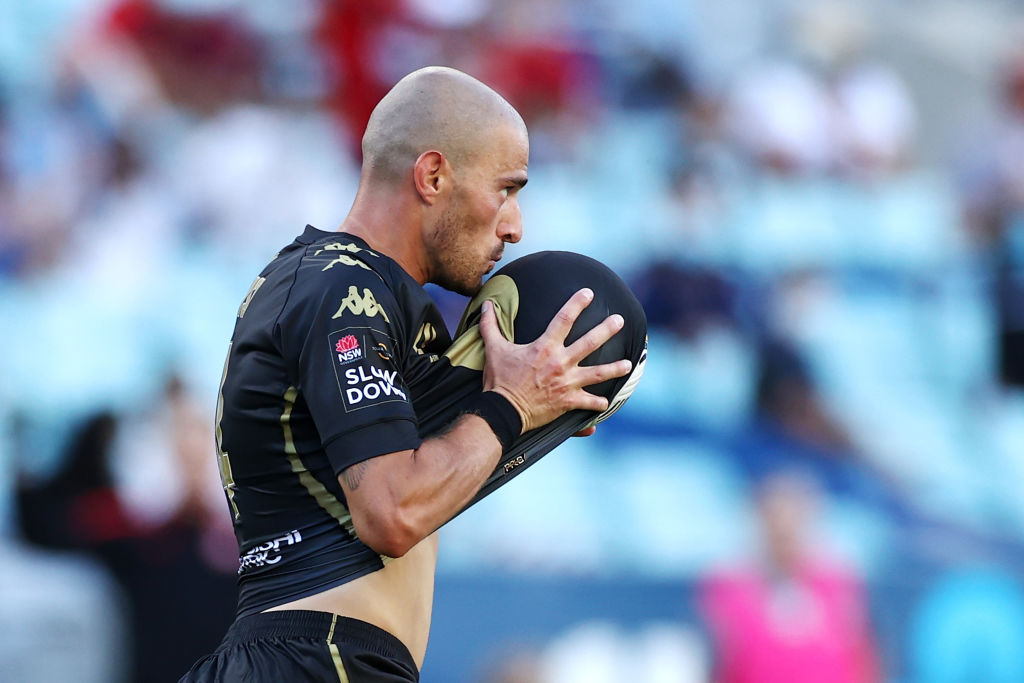 It has been a very positive start to Troisi’s first season as a Wanderer and the talented midfielder has featured in every match so far this season, scoring his first goal for the club in the Sydney Derby.

There’s still plenty of work to do but the early signs that show that we’re getting set up for one of the biggest seasons in Wanderers A-League history.

“I think it’s been positive, we’ve got a good positive bunch of boys and we’re trying to implement as much as we can as quick as we can,” said Troisi.

“So there’s still a lot more to improve on and there’s been plenty of positives in all the games.

“The positive thing is that we are creating chances and consistency is key, if we can be consistent throughout 90 minutes then the results will take care of themselves.

“When you’re drawing games away from home and it feels like a loss, I think that shows the mentality we have and the way we want to go about our business.

“It says a lot about the standards we want to set and where we want to be. It’s good signs to come.”