The Matildas are ready to enter uncharted waters on Monday night, facing Sweden in their first ever Olympic semi-final.

Here’s everything you need to know about our upcoming game.

It has been a week no Australian football fan will ever forget. A group of world powerhouses, qualification for the knockout rounds, and a famous victory against all odds, defeating historic sporting rivals Great Britain, no less.

The Matildas entered the Kashima Stadium on Friday night knowing that not just the Brits, but history, would be their opposition. Never before had the Australian women progressed past the quarter-final stage, at any international tournament.

European opposition had proved to be a difficult proposition too, with the Matildas’ last victory against European opposition in a major tournament coming more than 10 years ago against Norway, at the 2011 FIFA Women’s World Cup. Coach Tony Gustavsson and his side needed a big scalp, Great Britain provided their best opportunity.

Whether it be Kennedy’s redemptive Olympic goal, Kerr’s last-minute equaliser, Teagan Micah’s utter brilliance in goal, Fowler’s golden moment or a last ten minutes of frantic defending, no one can deny, that quarter-final had everything.

Australian TV sporting history was broken just last week, with the Matildas recording the highest audience for any Australian female team event during their Sweden clash.

However, their quarter-final against Team GB was more than half a million higher, with 2.24 million tuning in to see the team make history, with the vast majority having been thoroughly entertained.

Before the Great Britain match, much was spoken of Gustavsson’s selection choices, especially his headache, having to pick just a front three from all his attacking depth.

Electing to start the experienced trio of Foord, Simon and Kerr was no surprise, with all three known for their goal-scoring exploits in important matches. Captain Kerr was inspirational both in regular time and in extra time, while Simon and Foord remained constant threats on the flanks.

The question may grow over the next few days, for how midfielder Mary Fowler is utilised for the Sweden match. Coming on as a substitute late in the second half, a tireless Fowler battled in the middle of the park before a moment of space was beautifully capitalised on. 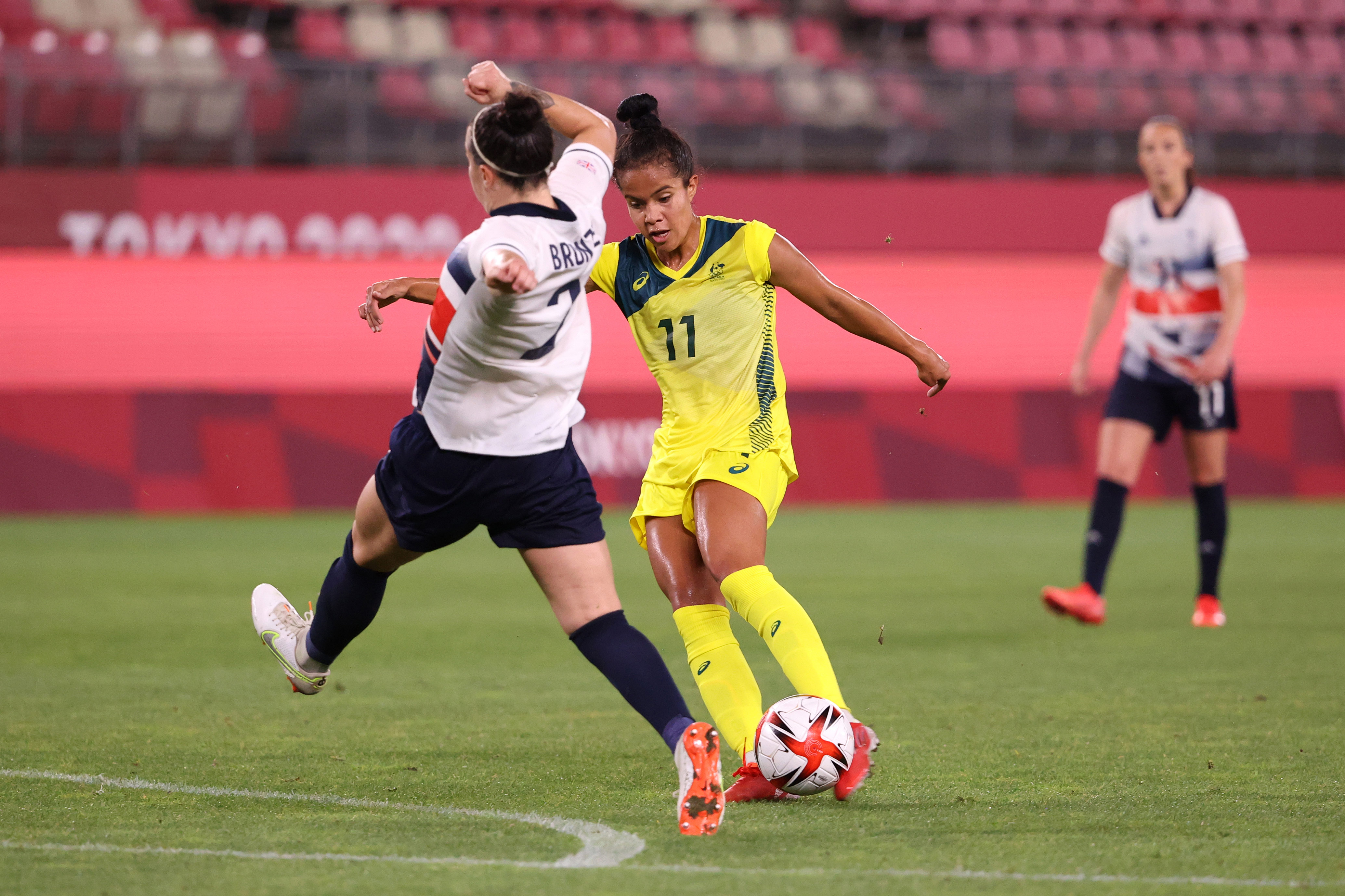 Elsewhere, the side looks fit with no suspensions heading into the Sweden match. The Swedes won convincingly in their quarter-final, while Australia needed an extra 30 minutes to decide the outcome.

It is always tough to back up after a 120-minute effort, however, coach Gustavsson has faith that the squad can recover in time, with all forms of science and expertise thrown in to aid that effort.

“You talk about a long game and extra time, I can’t help but credit our sports science team, our sports medicine team for all the prep work that they’ve done with the players.”

Can we call a match that happened less than two weeks ago history? Absolutely we can.

The spirit shown in our Great Britain victory highlights just how far the Matildas have come this tournament. A lot has changed since we played the Swedes at Saitama Stadium, hoodoos have been broken, sporting legends have been born.

Our second group game against the Scandinavians gave the Australians plenty of lessons on how to compete. A spirited effort to claim the lead early in the second half, Sweden eventually forced home an equaliser, later taking the lead, as the Aussies failed to capitalise and regain control.

As the ball dropped to Sam Kerr late in the Great Britain game, with a chance to equalise, thoughts must have gone back to the missed opportunities from the Sweden match. No doubt, this was Australia’s chance for redemption, to make a statement, and as the saying goes ‘you can’t hold a legend down for long’. 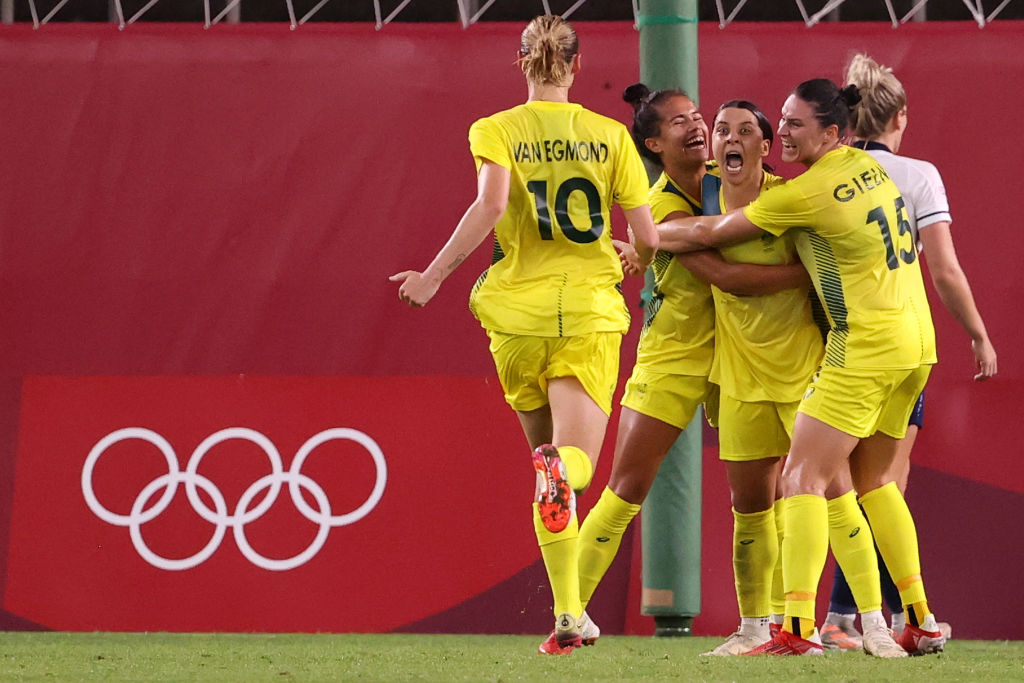 After a group-stage loss to the Swedes, that left many of the players shattered, wondering what was needed to overcome that big opponent, it would be understandable to crawl into a shell. Yet, the spirit to continue fighting once another change arose, highlights the team’s belief and the ‘never say die’ motto.