It was a bright day for the Wanderers Academy on Friday with a number of youngsters getting a run with the first team in the friendly against Melbourne City.

With the Hyundai A-League squad still recovering after the club’s epic Quarter Final victory against Blacktown City, a selected group of players from the Wanderers Academy travelled with the first team on Friday to play against Hyundai A-League opposition in Shepparton.

16-year-olds Dylan Ruiz-Diaz, Thomas Aquilina, Kristian Popovic, Lochlan Constable and Jarrod Carluccio were all brought on as substitutes in the second half of the match.

It’s no surprise that these players travelled with the first team after making their mark in the NPL, state and national teams. 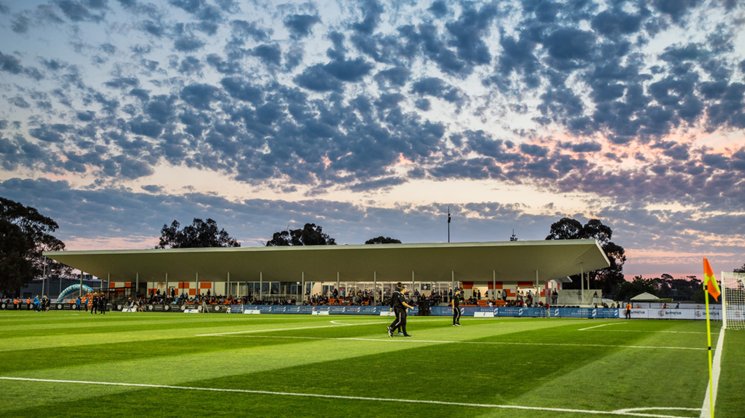 Dylan Ruiz-Diaz has become a familiar name at the Wanderers Academy, netting a hat-trick in the club’s 8-1 NPL 2 U18 Grand Final victory against Central Coast Mariners.

Ruiz-Diaz was named the top scorer of the NPL 2 U18 division after scoring an incredible 24 goals in one season and has also been selected for the NSW squad for the FFA NTC Challenge.

Thomas Aquilina has also been one to watch having been named in the U16 boys squad for the NSW All Schools Tournament and Joeys squad in September 2016.

Kristian Popovic and Lochlan Constable were also both named in the 2016 FFA NTC Challenge in December 2016. Whilst, Jarrod Carluccio was selected for the U16 boys squad for the NSW All Schools Tournament held in Adelaide later this year.