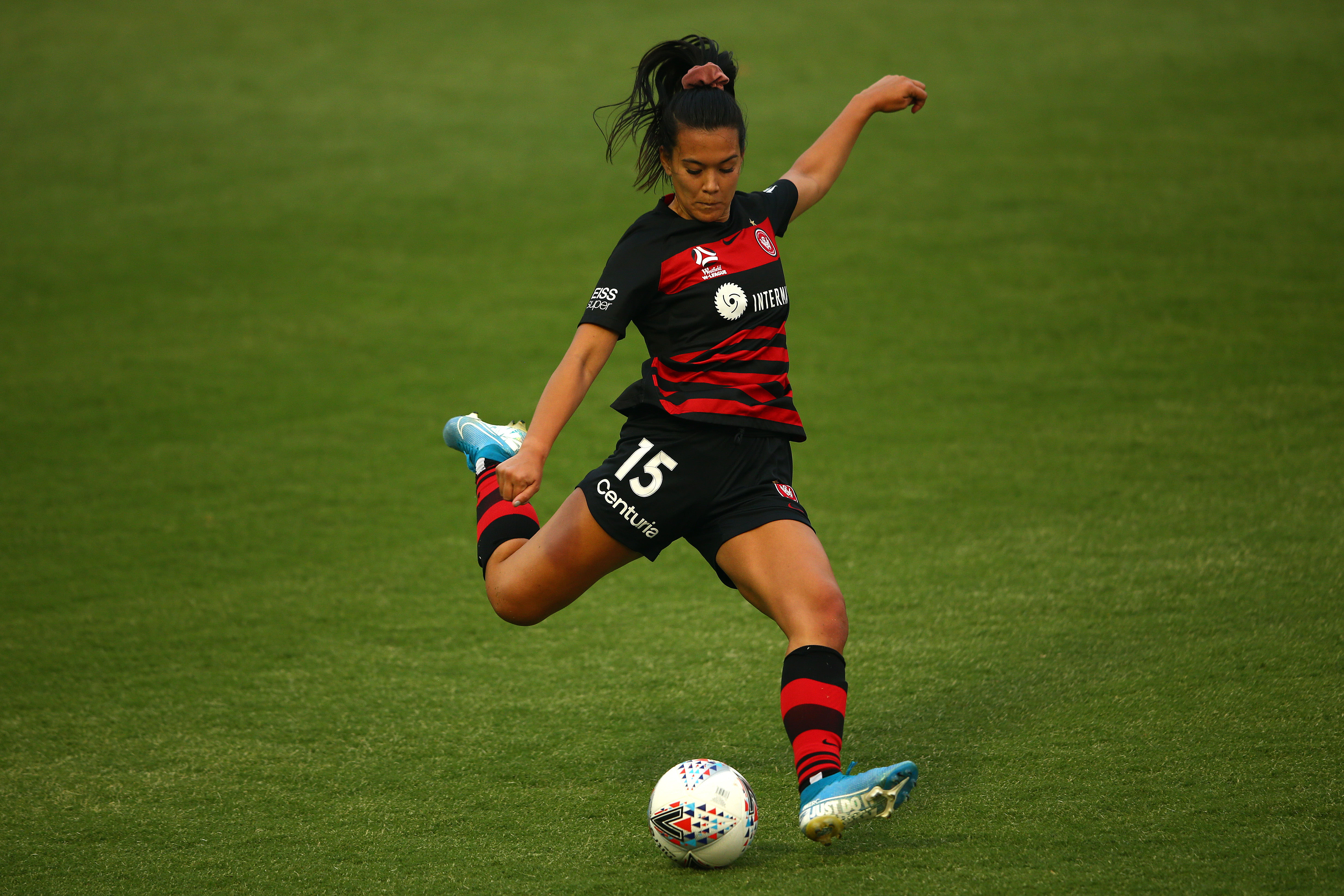 Western Sydney Wanderers FC have today confirmed the signing of defender Alex Huynh until the end of the Liberty A-League season.

Huynh returns to the Wanderers after a recent stint overseas which saw her make appearances for Serie A side Napoli as well as Danish Elitedivisionen club Fortuna Hjørring.

“We’ve had Alex in with us before, she’s a Western Sydney girl and she was training with us once she returned back from overseas,” said Cannuli.

“We had a spot left in the squad and I think it’s been a great addition.

“She’s a great person and a great footballer to be around in our environment.”

Huynh said she was delighted to once again represent her hometown club.

“I love coming back here, it’s like my fourth season playing at the Wanderers so it feels like home when I come back,” said Huynh.

“I’ve spent a season in Napoli and a season in Denmark and with time overseas, you come back with a lot of experiences and life lessons.

“I’m really excited to be back home and playing.”

The Wanderers will take on Melbourne Victory this Sunday at CommBank Stadium with kick-off at 4:05pm. Wanderers members get free entry. Not a member? Get your tickets here.