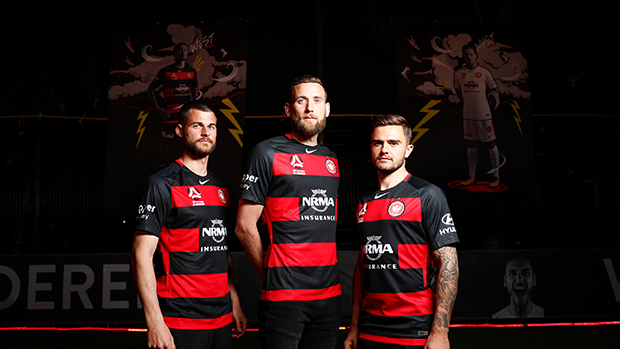 The Western Sydney Wanderers are pleased to announce a new three-year-deal with Nike Australia as the club’s official kit supplier.

The partnership extension comes as the club launched the official 2017/18 home and away kits at a special event in Lakemba yesterday evening, previewed by players such as Robbie Cornthwaite, Brendon Santalab and marquees Oriol Riera and Álvaro Cejudo.

The new jersey can be ordered online at www.wanderersshop.com.au.

The partnership extends until the end of the 2019/20 season, taking the club’s association with Nike into its eighth year to cover the club’s men’s, women’s, Academy and Powerchair teams as well as all coaching staff. 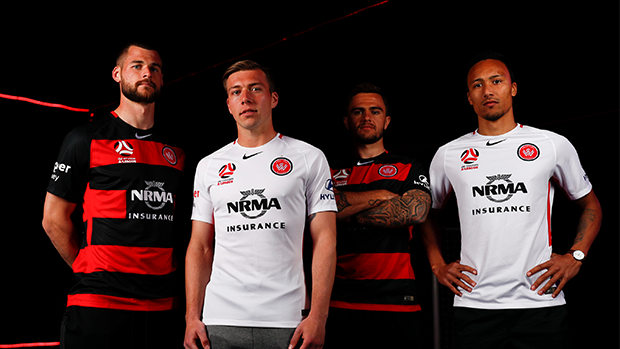 Nike has been the Wanderers’ official kit supplier since the club’s inception in 2012, during which time the club has claimed the Premiers Plate, appeared in three Hyundai A-League Grand Finals and won an historic AFC Champions League.

“Nike is known worldwide as being a leader in the football world and we are incredibly pleased to have their support for a further three seasons,” said Tsatsimas. 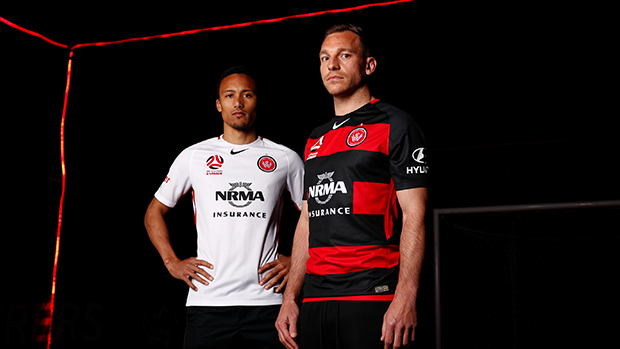 “We’re extremely proud of what we’ve achieved together in our five years of partnership and we look forward to more success with Nike in the future starting with the launch of our new 2017/18 kit tonight.”

Delivering a closer, fast feeling performance fit while providing agility and increased flexibility during player movement, the new kit features a clean finished neckline, side tape highlights, all enhanced by a mesh fabric which increases airflow for player comfort.

Over the next two days the Wanderers will hold some special pop-up events in St Clair and Southern Districts at grassroots Grand Final days where the club’s Members and fans can get their hands on the jersey first.