Friday night was just as successful off the pitch as the Wanderers launched their groundbreaking W-League Mentoring Program with a special panel event at Spotless Stadium.

A number of influential individuals across business, media, education and sport in Western Sydney were in attendance to show their support for the upcoming program. 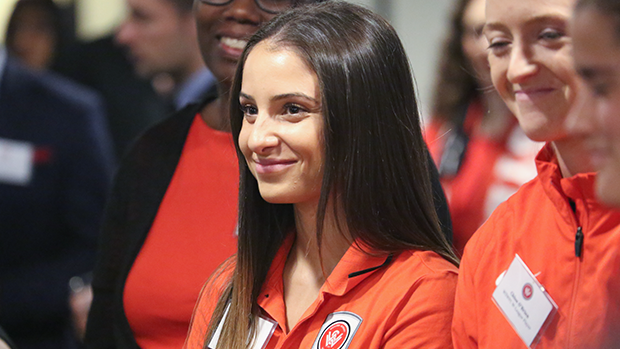 As part of the Club’s ongoing commitment to women’s football, members of the Westfield W-League squad will be paired up with a mentor who will provide support and advice throughout the season, and introduce them to the right networks that will help broaden their career opportunities. 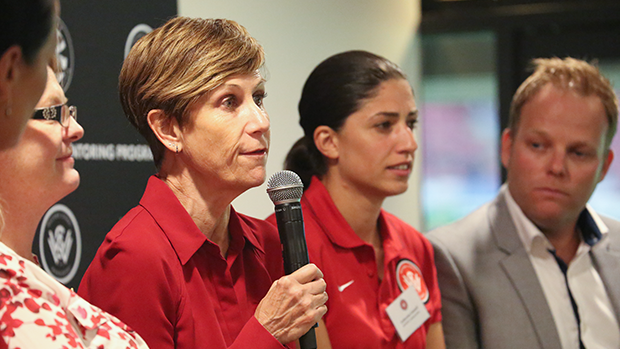 It’s an exciting initiative and one that will help achieve long-term outcomes for the Wanderers’ female players.

For more information on the W-League Mentoring Program and how you can get involved, click here.