Western Sydney Wanderers FC are proud to announce the signing of striker Bernie Ibini for the next two A-League seasons.

Ibini joins the club from Newcastle Jets where he made six appearances and scored one goal.

Prior to his return to Australia in February 2020, Ibini had spent four seasons overseas with clubs Jeonbuk Motors FC in K League 1, Emirates Club in the Arabian Gulf League and Vancouver Whitecaps in Major League Soccer.

The fast-paced forward is set to link up with head coach Carl Robinson for the third time in his career.

“We are very proud to have Bernie at the Wanderers and he is a great ambassador for the Western Sydney community,” said Tsatsimas.

“Bernie has great experience at both an international and domestic level and we’re eager to see him in the Red & Black this season representing the region he resided in for so long.”

“Bernie is an exceptional person and a very talented player – we are extremely happy to have him at the Wanderers this season,” said Robinson.

“This is the third time I have been lucky enough to sign Bernie. We have built a strong, trusting relationship built on mutual respect and I look forward to working with him again.” 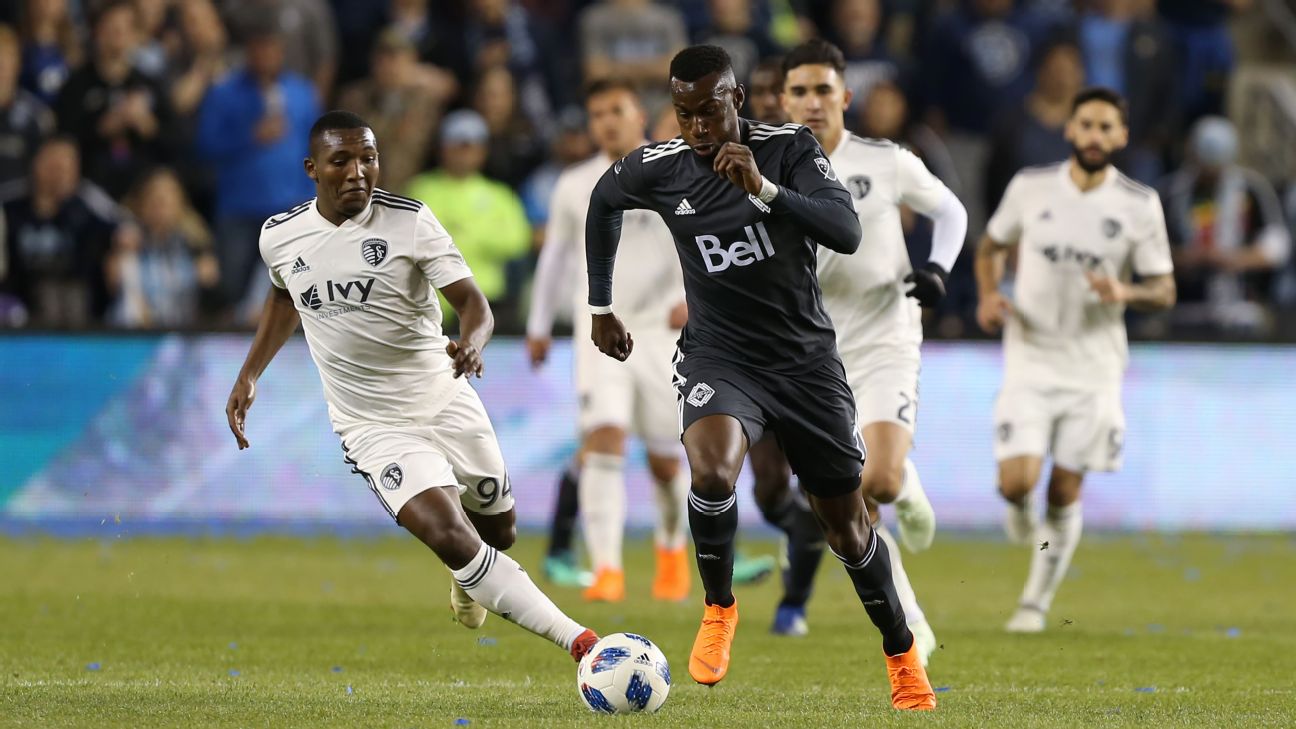 Ibini said he was excited for what lies ahead at the Wanderers.

“I’m excited and really looking forward to being a Wanderer. There’s been some new additions and we look to be in good shape for the start of the season,” said Ibini.

“Coming back to Western Sydney and being able to play here is exciting as I grew up in Canterbury and went to school at Westfield Sports High.

“It’s my third time working under Carl (Robinson) and we have a great relationship. I see him as a coach that gets the best out of me and he’s a great person, I can’t wait to work under him again.

“I’m looking to have a big season, obviously you want to make Finals and you want to be at the top of the table so I’m trying to bring my experience and just show what I can do on the pitch, and I’m sure that Carl will be able to bring that out of myself and also the team.”