Western Sydney Wanderers FC is proud to announce the signing of Tass Mourdoukoutas to a three-year contract extension.

Mourdoukoutas began his career in the Wanderers Academy before quickly progressing to the first team in the Hyundai A-League 2017/18 season.

The talented defender went on to make his debut for the Wanderers against Wellington Phoenix in January 2018.

The 20-year-old was a key member of the Australian U23 team who recently qualified for the Tokyo Olympics, starting five of the six matches on their way to Australia’s first men’s Olympic qualification in 12 years.

Mourdoukoutas said he was honoured to continue playing in the Red & Black.

“For me it is a great honour to play for the club and to sign for another three years is massive for my career and a great step forward,” said Mourdoukoutas. 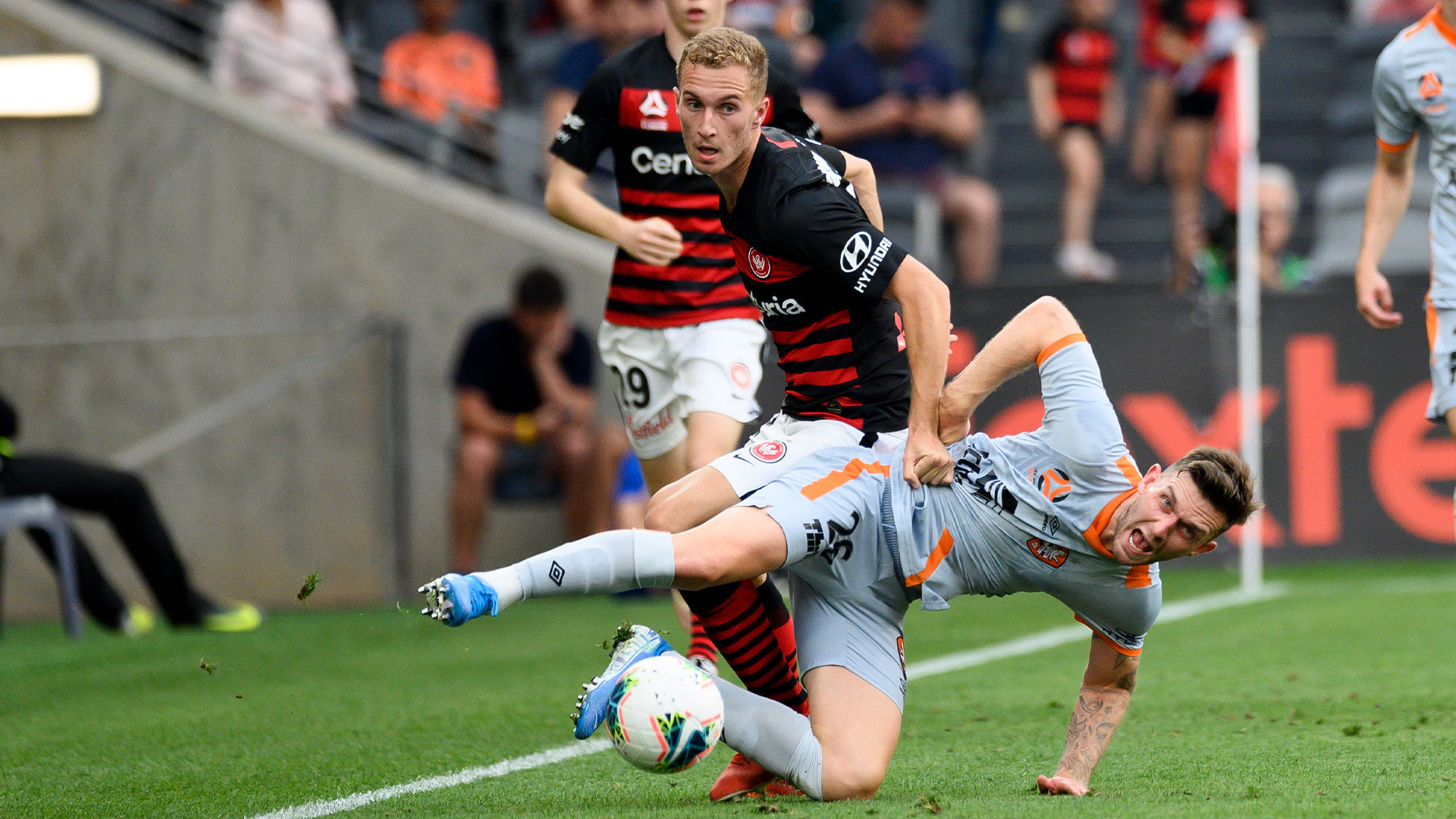 “It’s been a really long journey, since I was a kid I’ve really worked hard for this moment. My time at the Wanderers has been great, I’ve learned a lot and I really want to kick on now, keep progressing and improve each day.

“This is not time to relax, it is time to push on. This is massive for me and my family and everyone that believed in me along the way.

“Player development is massively important, it is critical here at the club, there’s an obvious progression through from the NYL squad into the first team, I’m an example of that and there’s many others. We’ve got a great training base, great facilities and a great stadium.

“From a personal standpoint I can see a clear path, I can see my development and now it is just time to put the foot down and keep moving forward.”

Western Sydney Wanderers CEO John Tsatsimas said he was proud of Tass’ progression from the Wanderers Academy to the first team.

“We are very proud of Tass’ development and progression from the Wanderers Academy to the first team over the last few years,” said Tsatsimas.

“Tass is a true testament of what it means to be a player representing the Western Sydney region and we look forward to watching him continue his growth over the next three years at the club as a senior player.”