Western Sydney Wanderers FC have today announced the signing of defender Daniel Georgievski for the next two Hyundai A-League seasons.

Born in the heart of Western Sydney, Georgievski played his junior at Blacktown Demons and Marconi Stallions before securing a move overseas for eight years where he played for Croatian club HNK Šibenik and Bucharest side Steaua București.

Georgievski returned to Australia at the start of the 2014/15 season with Melbourne Victory, winning the Hyundai A-League Championship, Premiership and FFA Cup during his stint at the club.

A Macedonian international, the defender then moved to the Newcastle Jets where he appeared in over 40 matches and won the Joe Marston Medal. 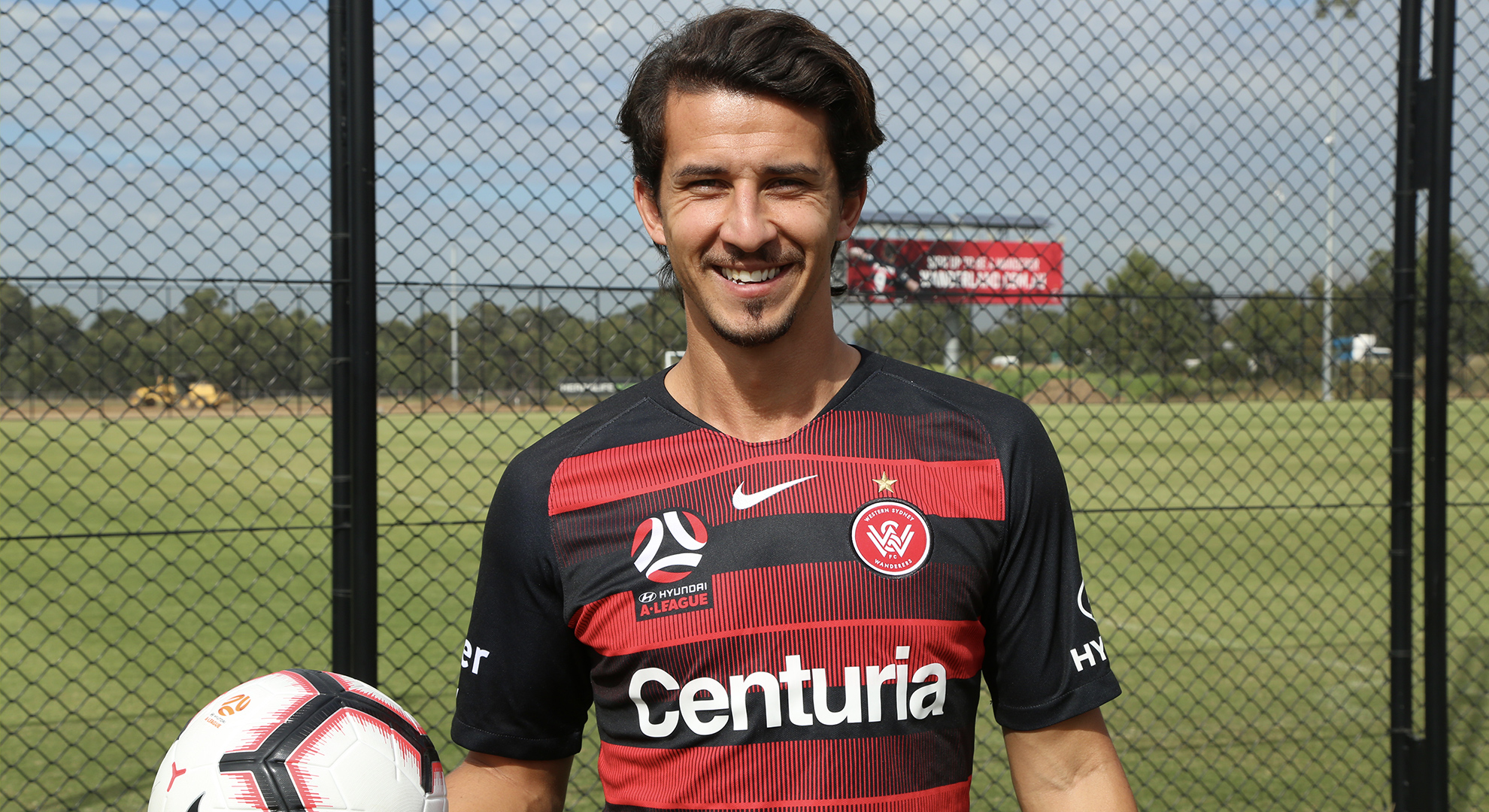 Returning back now to his hometown club for the very first time in his professional career, Georgievski said he was looking for the challenges to come at the Red & Black.

“After 13 years of being away from home, it’s a bit weird returning to the Western Sydney region. It’s changed a lot and I’m really looking forward to the adventure coming up,” said Georgievski.

“Hopefully I bring back what the Wanderers had before they left Wanderland and for me personally, I want to help the team get back to the top and be Champions, nothing less.

“When I heard all these things coming up for the Wanderers – the opening of the new training facility, the brand new stadium and the club’s match against Leeds it made me even more excited.

“The new training facility looks amazing and I’ve been shown around it, I’m really happy for the club and to be part of the new facilities from the start.

“The stadium from what I’ve heard is one of the best in Australia, so to be part of the team to start there is exciting. I can’t wait to be on that pitch and give it a go.”