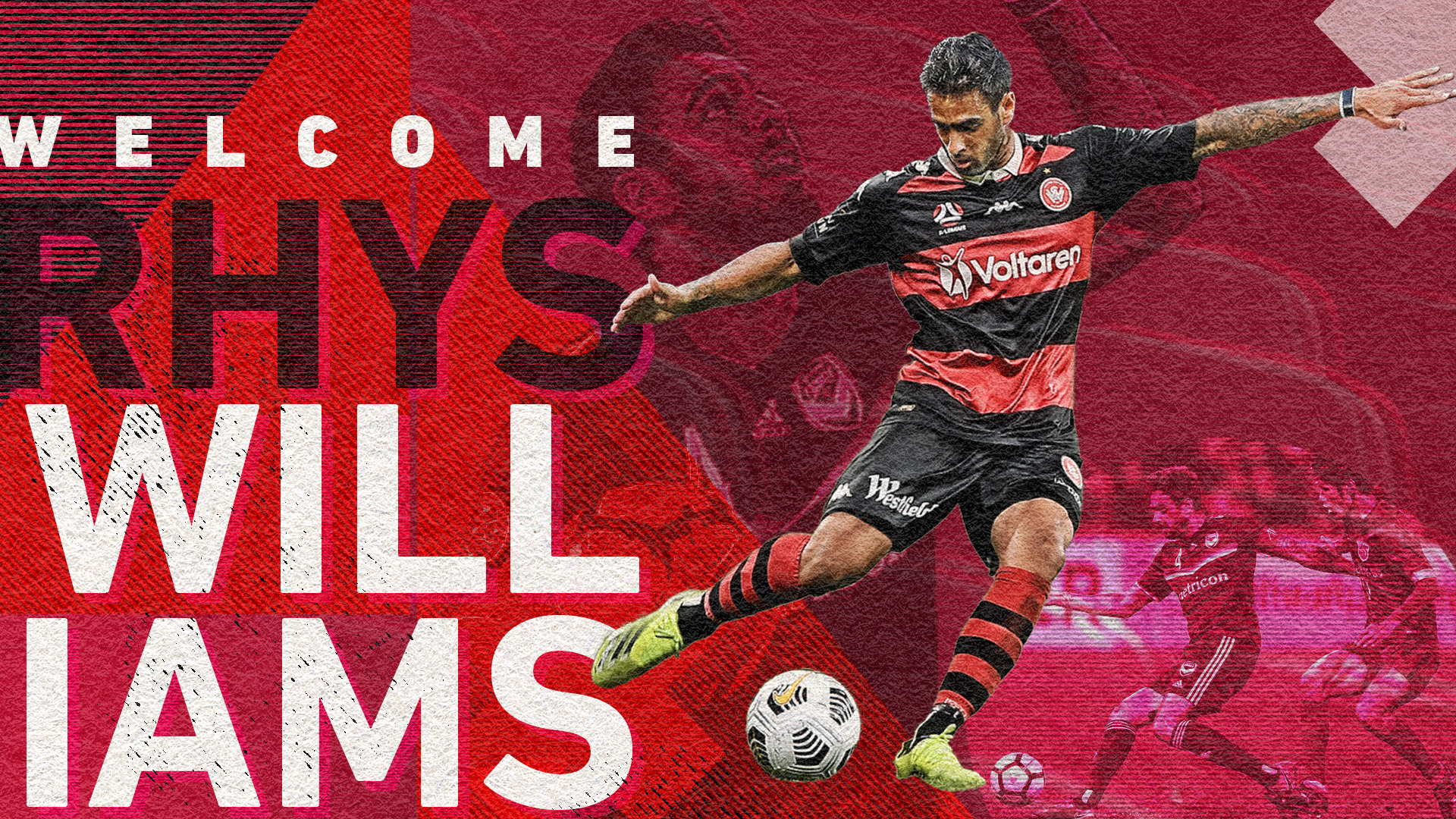 Western Sydney Wanderers FC are pleased to announce the signing of defender Rhys Williams for the next two seasons.

The highly-credentialed centre back will link up with the Wanderers from his current club Al Qadisiyah FC who play in the Saudi Pro League.

The former Middlesbrough product won an A-League Championship with Melbourne Victory in 2018 before departing for Saudi Arabia where he has played 58 games over three seasons.

Williams was named club captain at Middlesbrough in 2012 where he remained until 2016 before returning to Australia to play for Perth Glory in the 2016/17 season and then at Melbourne Victory for the start of the 2017/18 season.

Often captaining his Al Qasisiyah team in his 27-months at the club, Williams brings a wealth of experience and leadership to the club.

Williams said he was excited to return to Australia and play for the Wanderers.

“It’s a big club, one that I’ve always been an admirer of and I am looking forward to a big challenge,” said Williams.

“I feel I have good leadership qualities. I learned a lot from when I was made captain at Middlesbrough at such a young age, being a leader is not about talking the loudest, it’s about leading by example, putting your body on the line and doing your best every time you set foot on the pitch.

“I can’t wait to get settled in Western Sydney and look forward to joining the club in the coming weeks.”

“Rhys is an experienced player, vocal on the pitch and has a good understanding of the way we want to play,” said Robinson.

“He has displayed a strong mentality and leadership qualities at every club he has played for, from a young age he has been a strong presence on and off the pitch and that is something we are looking for in our players.

“Rhys is someone that both understands the A-League and demands respect on the pitch.”