Wanderers to face City away after Perth postponement 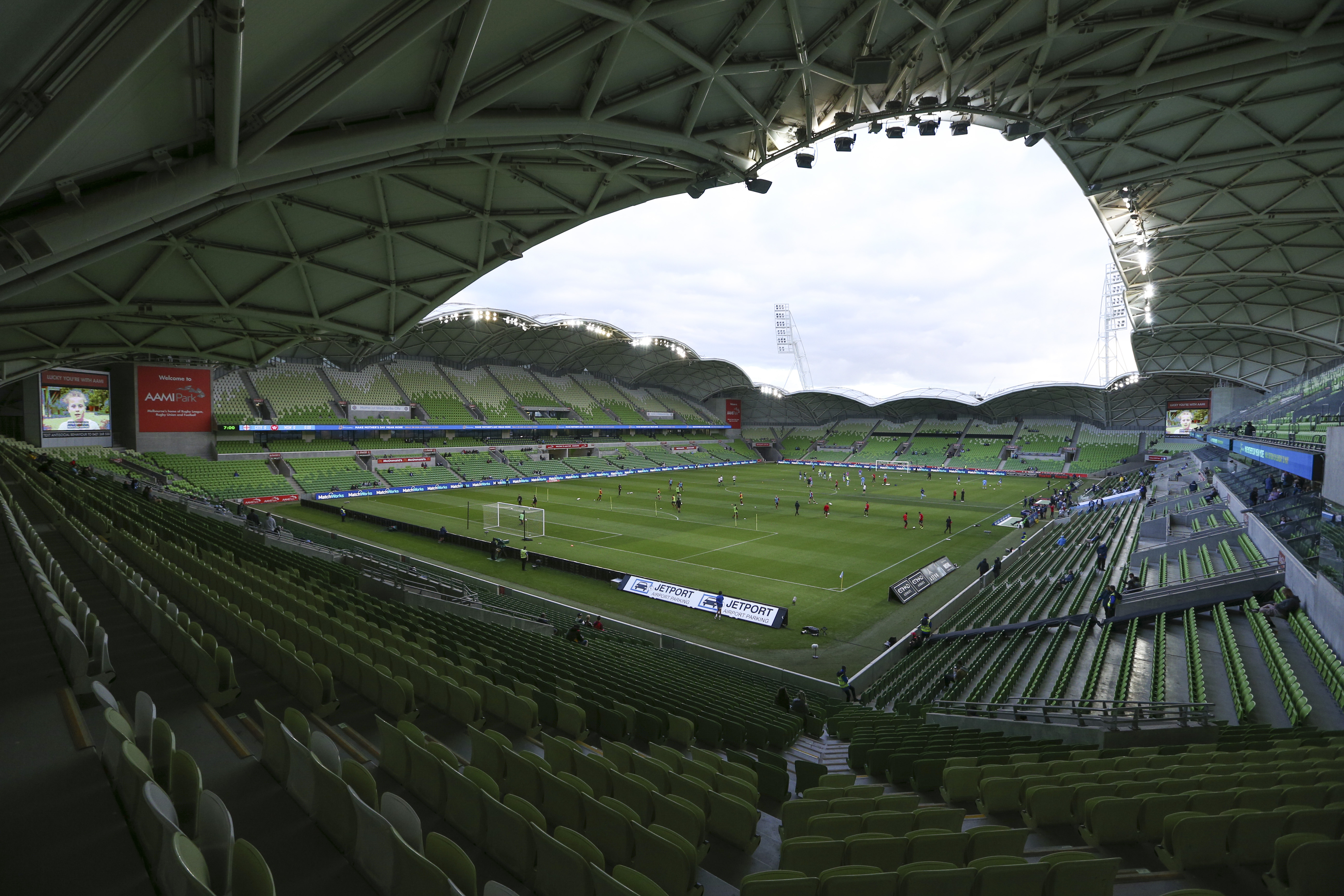 The A-Leagues can confirm that a number of changes have been made to the Isuzu UTE A-League round nine fixture scheduled for this weekend, 7-9 January, due to positive COVID cases within clubs.

The match between the Western Sydney Wanderers and Perth Glory, scheduled to be held on Saturday 8 January at CommBank Stadium, has been postponed due to Perth Glory still based in Perth.

The team will travel to NSW from Western Australia after managing their conditioning after a period of 14 days in isolation and will be available to return to play on January 15.

As an alternative, given both teams are available to play, the A-Leagues is pleased to confirm that an additional match has been added to the schedule with Melbourne City FC set to host the Western Sydney Wanderers at AAMI Park on Sunday 9 January at 6:45pm AEDT.

Protocols put in place by the A-Leagues continue to be effective for screening and subsequent RAT or PCR testing in detecting the virus and ensuring immediate isolation. We continue to work closely with each government health department to implement the relevant state health directives in clubs where COVID cases are present.

Our primary concern is for the health, wellbeing and safety of all players, staff and their families. We will continue to work with all clubs to confirm a new schedule for all postponed matches as soon as possible.