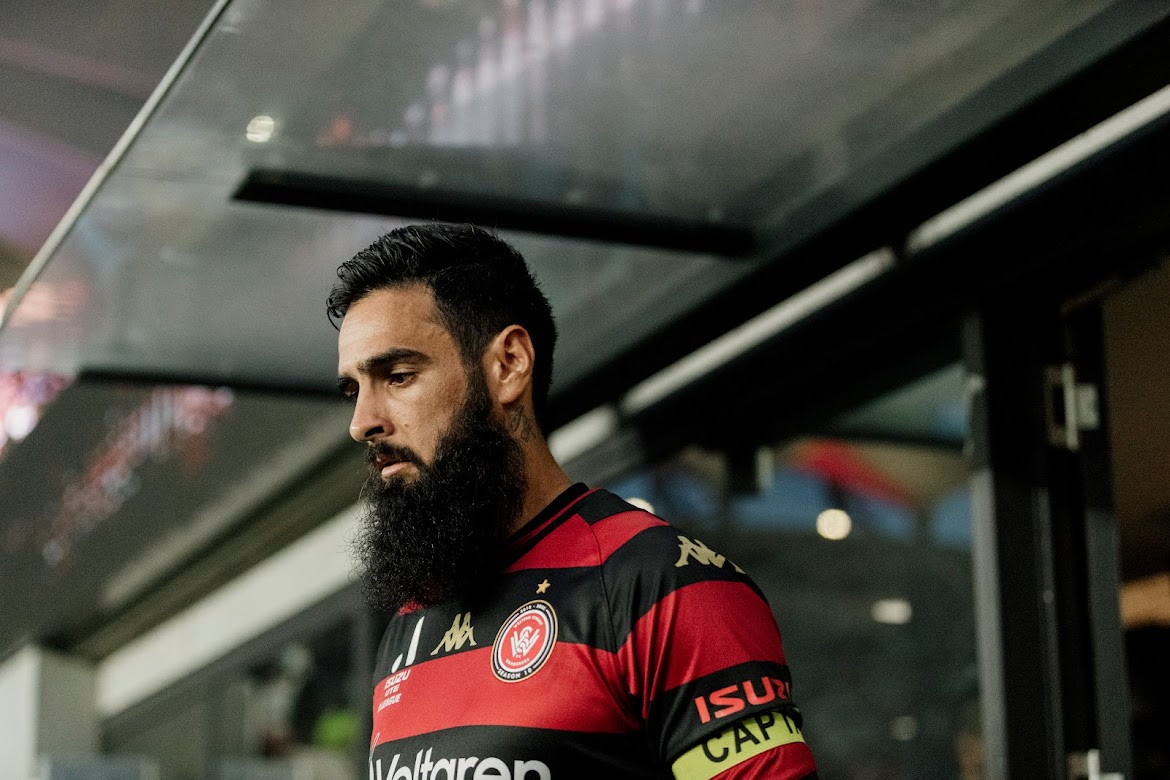 Scans have confirmed that Williams has ruptured his hamstring tendon and will be out for a lengthy period.

The defender suffered the injury in the Wanderers clash against Melbourne City on Sunday and was stretchered off in the 78th minute.

The club and Wanderers community will give Williams their full support during this very difficult time and hope to see him back in the Red & Black soon.