Ziggy ready to give his all

Defender Ziggy Gordon is ready to show Wanderers members and fans what he’s all about in the club’s season opener on Sunday 27 December.

Gordon signed for the Wanderers this week making the switch from the Mariners where he played last season in every match and was named the club’s Player of the Year.

The Scottish defender is now ready to give this new experience all that he’s got.

“There are key principles that I really take seriously in life and one of them’s courage and being here is (at the Wanderers),” said Gordon.

“I think the members and fans can expect a lot of resilience and a lot of effort, I think one thing no one can doubt about my performances, whether they enjoy watching me play or they don’t, is that I’ll always give 100% effort and that’s the bare minimum that anyone could expect from any professional but more so for myself.

“That’s what I’m going to give, 100% effort every single day, every single game, and enjoy playing well and winning games ’cause that’s why I’m here.” 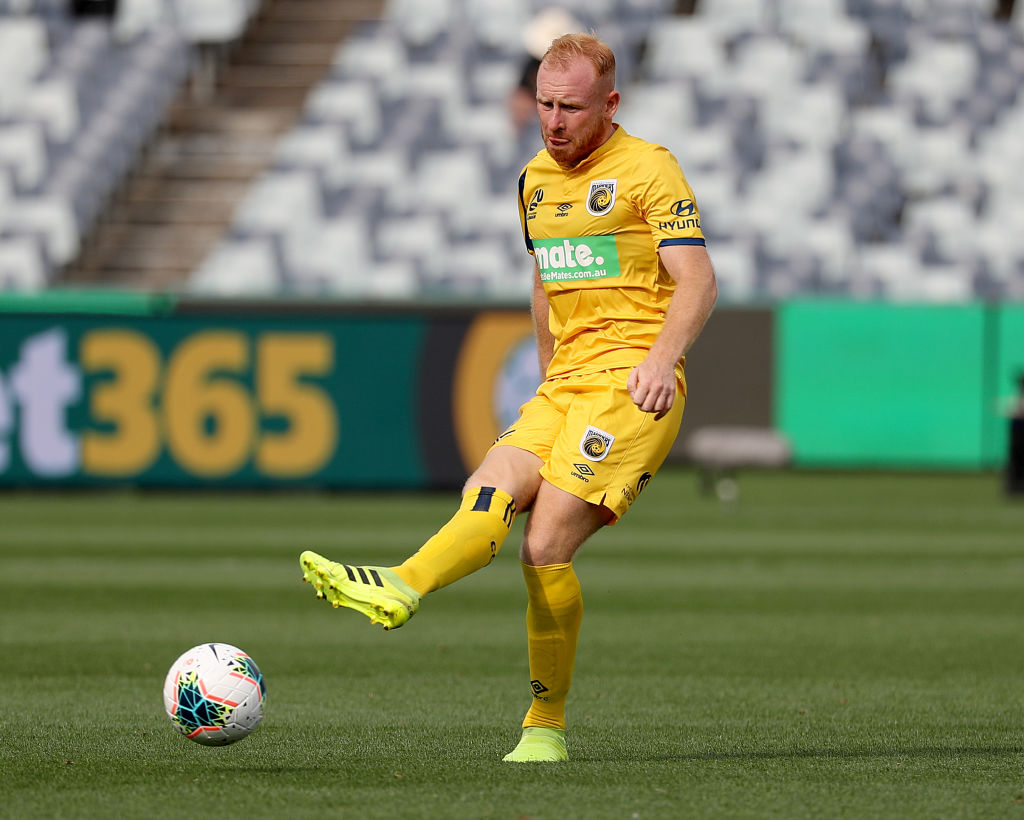 Gordon linked up with the squad this week and is excited to be part of a new winning culture at the Red & Black.

“That’s the most important thing, having fun, enjoying it, and getting down to working hard and winning games.

“I’m a winner and I’ll never apologize for it so I want to come and be amongst other winners and that’s what I believe I am.”